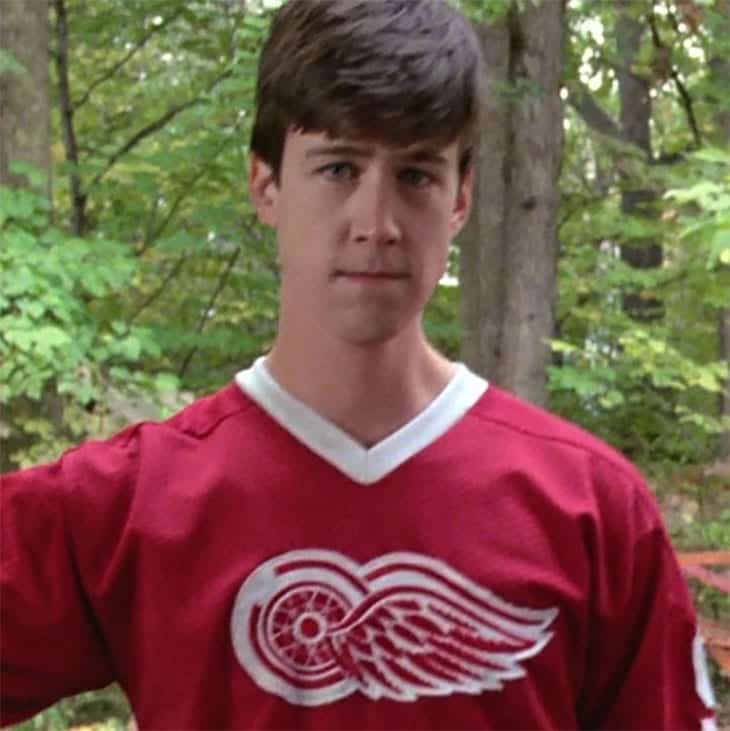 Alan Ruck is an American actor, best known for portraying Cameron Frye, Ferris Bueller’s best friend, in John Hughes’s film Ferris Bueller’s Day Off; Stuart Bondek, a lecherous, power-hungry member of the mayor’s staff in the ABC sitcom Spin City; and Connor Roy, the eldest son of a media magnate, in the HBO series Succession. His other notable parts include those in Bad Boys (1983), Three Fugitives (1989), Young Guns II (1990), Speed (1994), Twister (1996), and Kickin’ It Old Skool (2007). In 2016, he co-starred with Geena Davis in an updated Fox TV adaptation of William Peter Blatty’s best-selling novel The Exorcist. 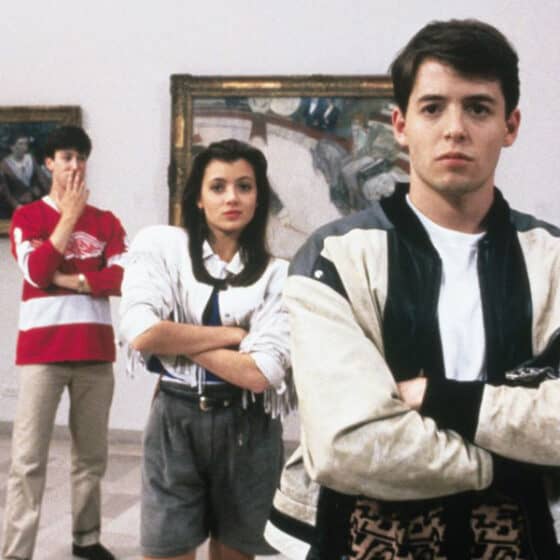 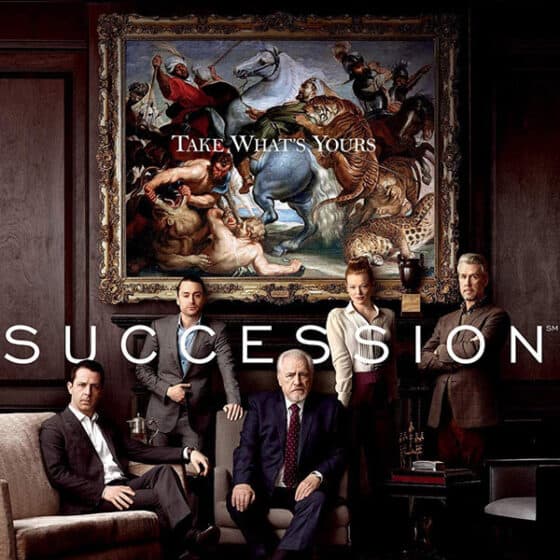 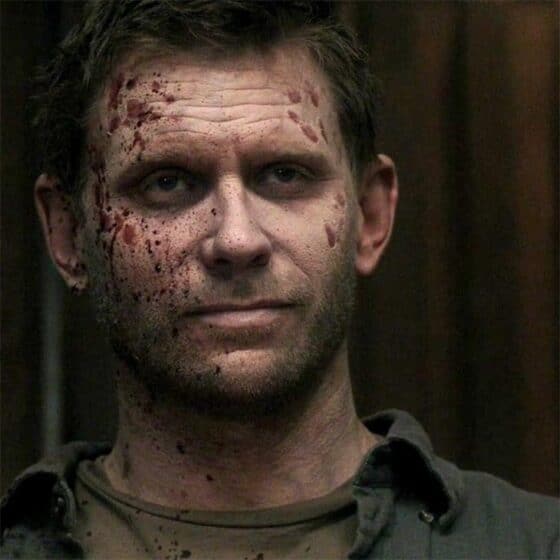 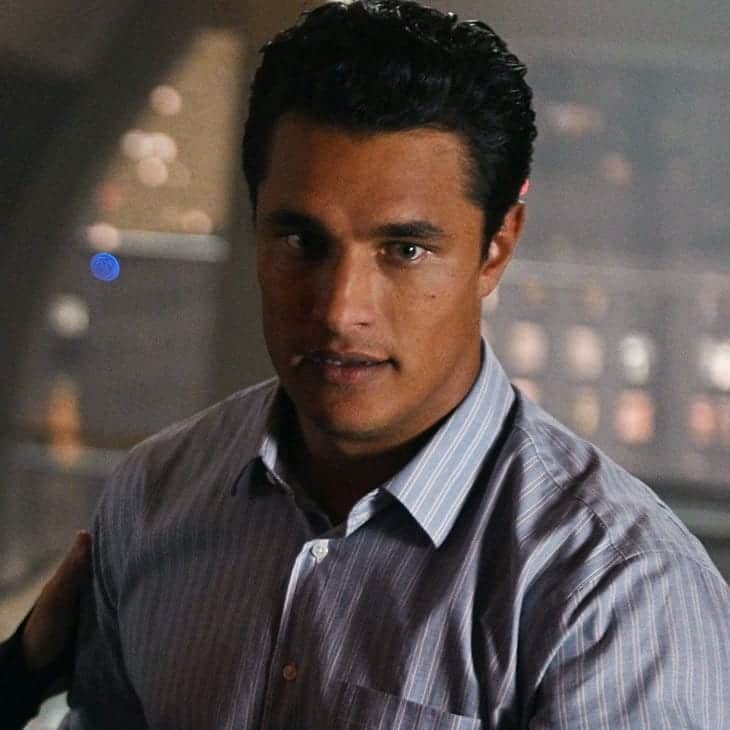