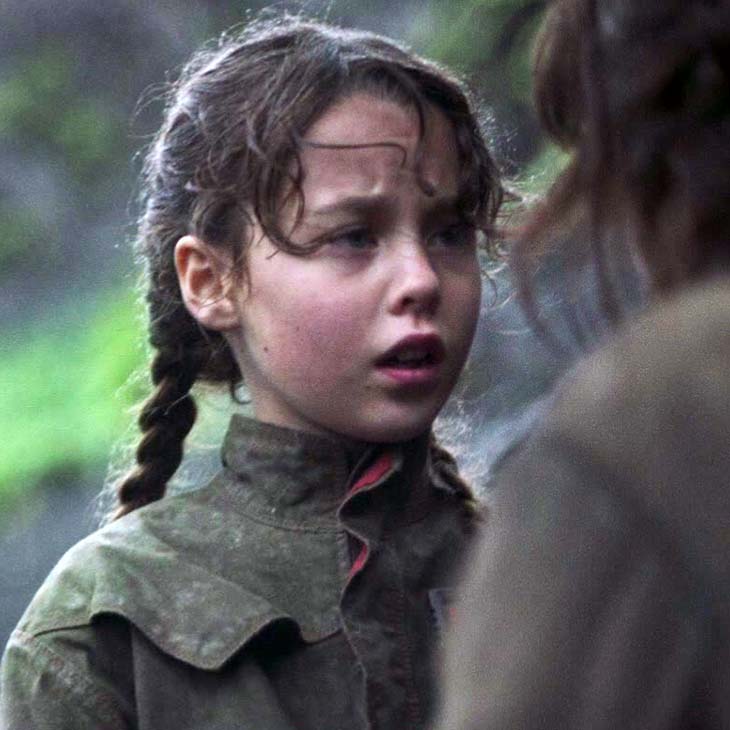 Beau Gadsdon is an English child actress who played young Jyn Erso in Rogue One  and young Margaret in The Crown. She has a younger sister, Dolly, who also played young Jyn. The sisters were discovered by Jina Jay, casting director of Rogue One, and were complimented generously by Felicity Jones who said that they both looked remarkably like the young her. 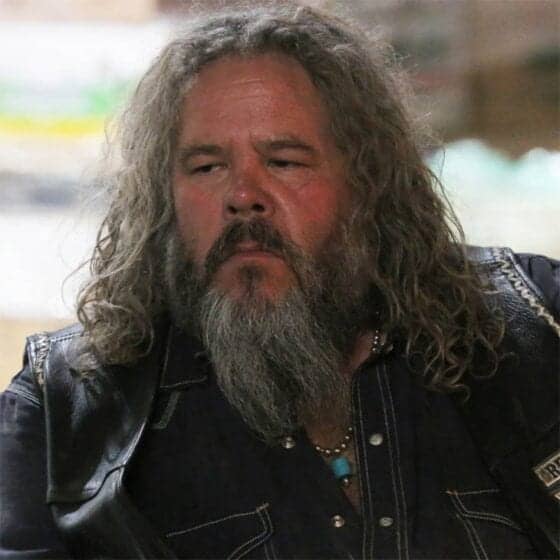 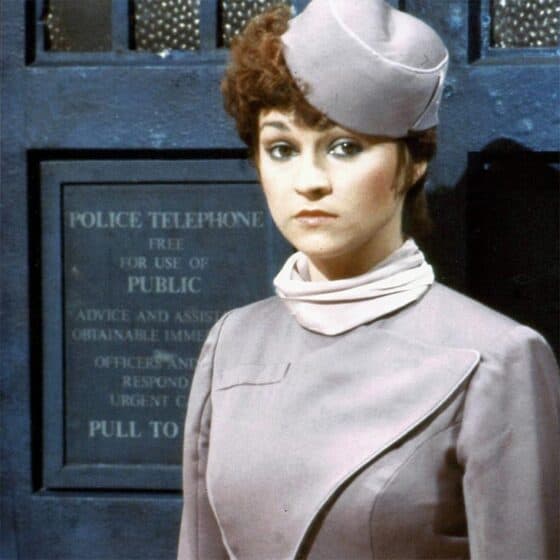