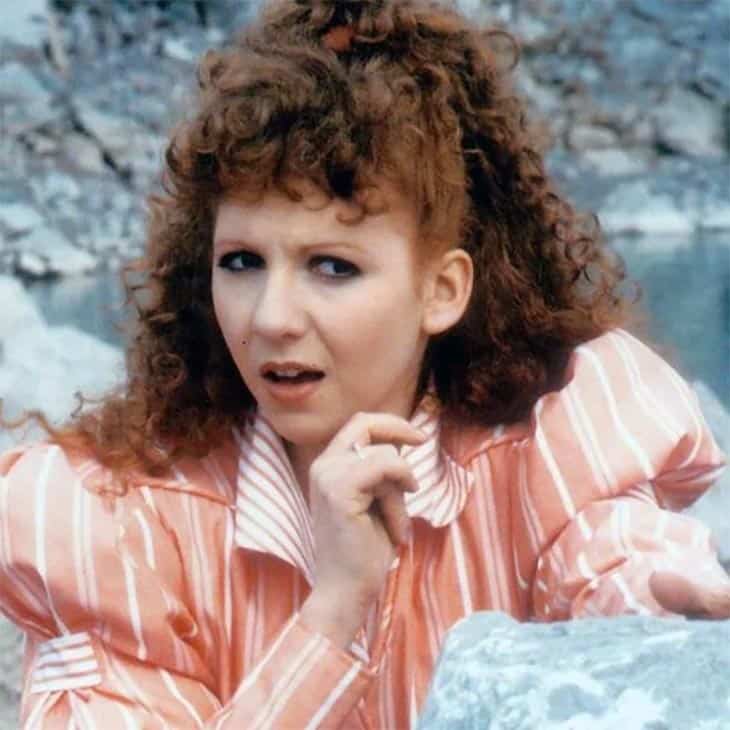 Bonnie Langford is an English actress, dancer and singer. She came to prominence as a child star in the 1970s, when she had a notable role in the TV series Just William. In the 1980s, she played companion Mel Bush in Doctor Who. She has also been known for appearing in various musicals in the West End and on Broadway, including shows such as Peter Pan, Cats, The Pirates of Penzance and Chicago. From 2015 to 2018, she portrayed the role of Carmel Kazemi on the BBC soap opera EastEnders, for which she received the 2016 British Soap Award for Best Newcomer. 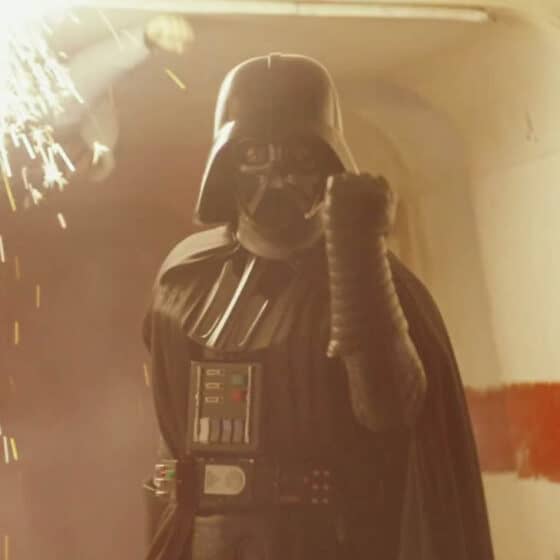 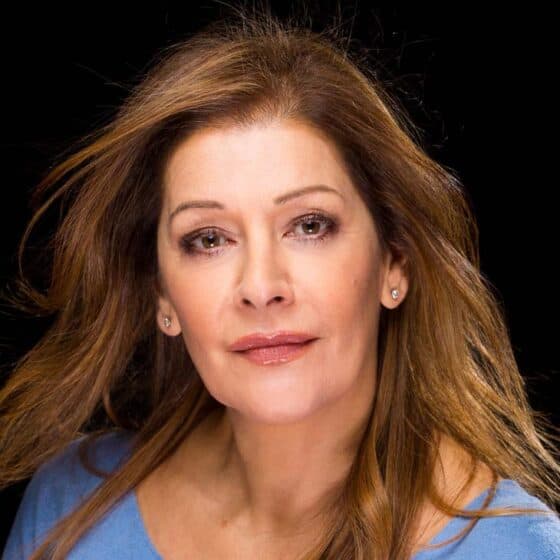 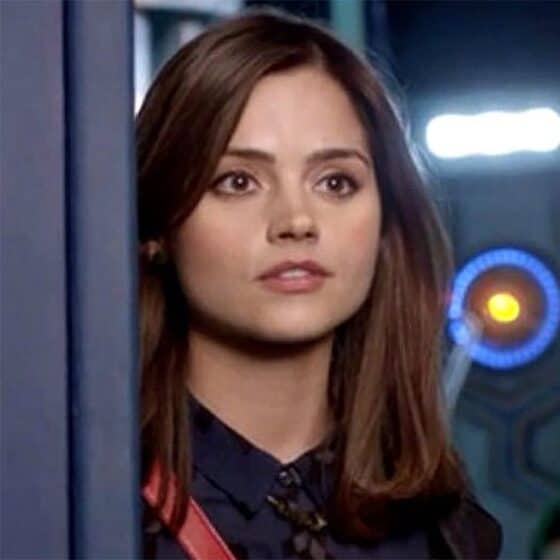