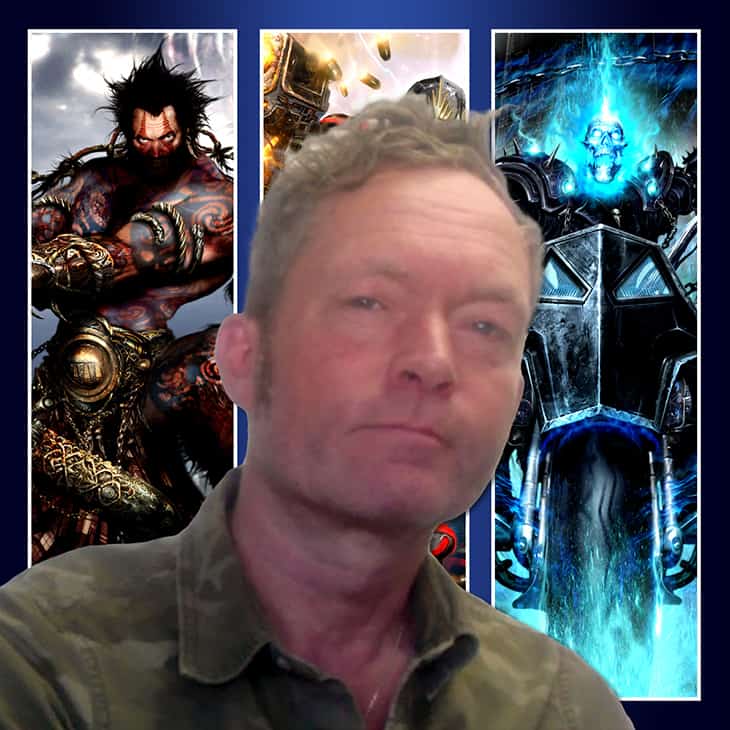 First published in Nightfall Games’ RPG SLA Industries in 1993, Clint’s best known for his work on 2000AD as the artist on Sláine from 1995 to the present day, and as the artist on ABC Warriors since 2007, mostly in tandem with Pat Mills, who he also collaborated with on Dinostry, Nemesis The Warlock and American Reaper.

In addition to that he’s worked on licences such as Judge Dredd, Sinister Dexter and Warhammer, as well as working for Marvel Comics on titles such as Guardians of the Galaxy, Ghost Rider and Hawkeye. 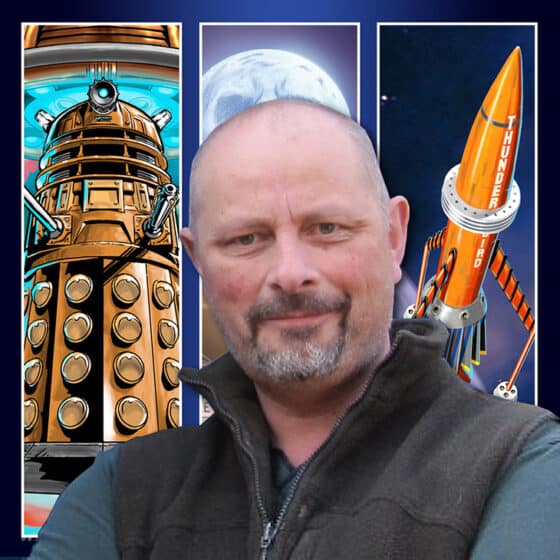 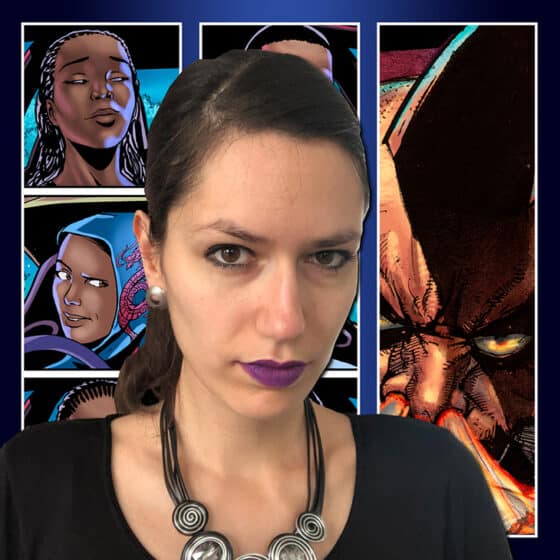 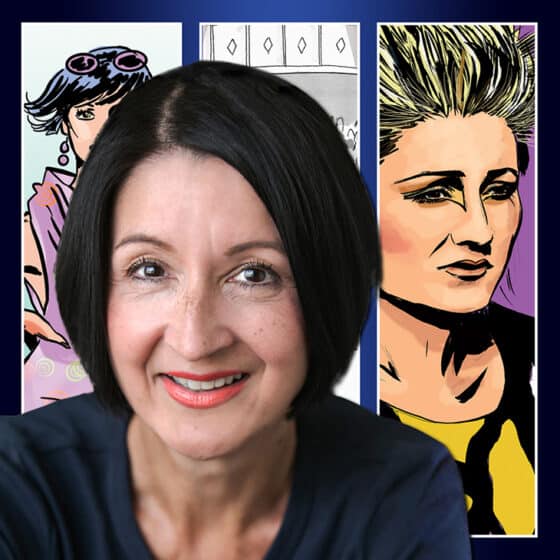