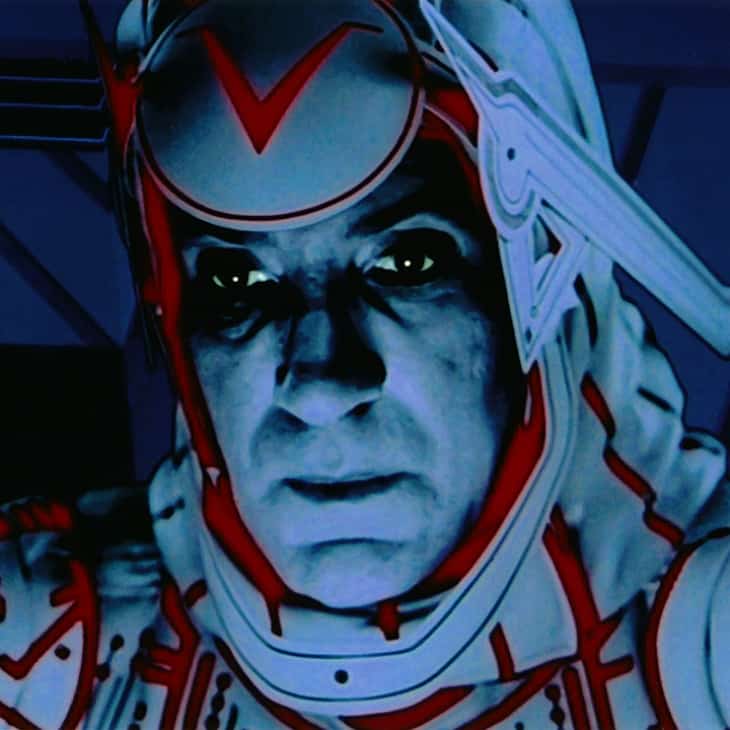 David Warner is an English actor, who has worked in film, television, and theatre. He attended the Royal Academy of Dramatic Art and worked in the theatre before attaining prominence on screen in the early 1960s through his lead performance in the Karel Reisz film Morgan: A Suitable Case for Treatment, for which he was nominated for the BAFTA Award for Best Actor in a Leading Role.

Warner has portrayed both romantic leads and villainous characters across a range of media, including The Ballad of Cable Hogue, Straw Dogs, Cross of Iron, The Omen, Holocaust, The Thirty Nine Steps, Time After Time, Time Bandits, Tron, A Christmas Carol, Portrait in Evil, Titanic, Mary Poppins Returns and various characters in the Star Trek franchise, in the films Star Trek V: The Final Frontier and Star Trek VI: The Undiscovered Country, and the television series Star Trek: The Next Generation.

Recently Warner has been seen in Mary Poppin Returns as Admiral Boom, Ripper Street as Rabbi Max Steiner, Inside No 9 as Sir Andrew Pike and Penny Dreadful as Professor Abraham Van Helsing.

In 1981, he won an Emmy Award for Outstanding Supporting Actor in a Miniseries or Special for his portrayal of Pomponius Falco in the television miniseries Masada. 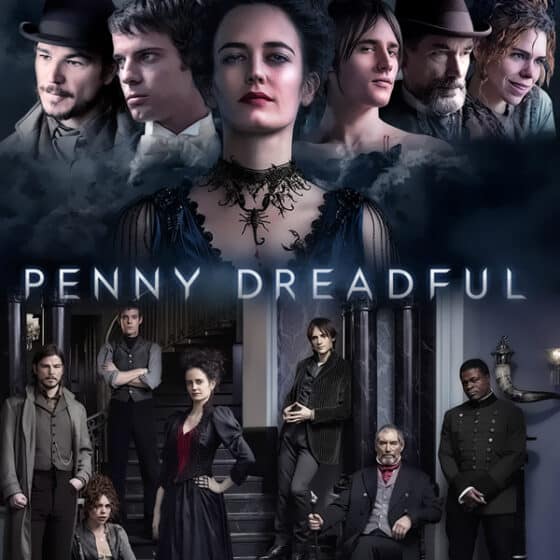 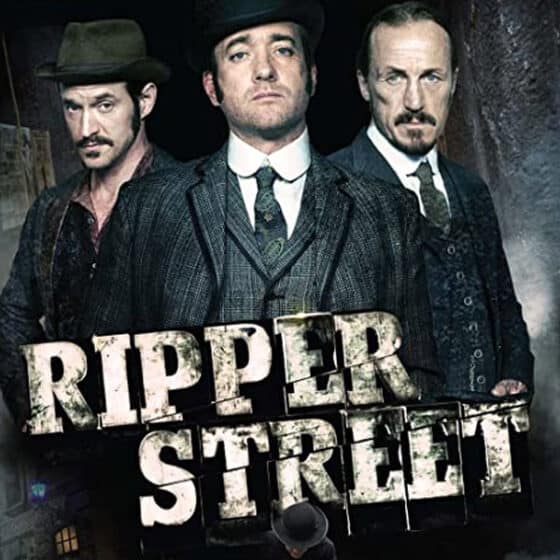 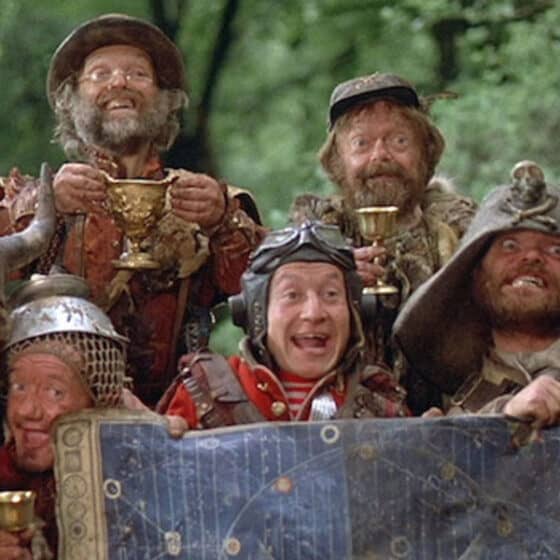 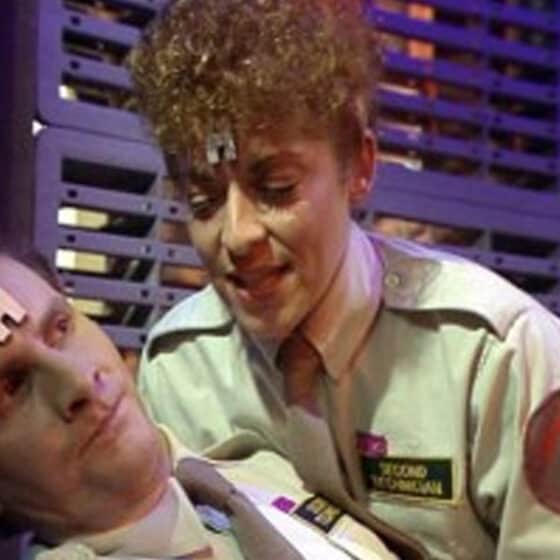 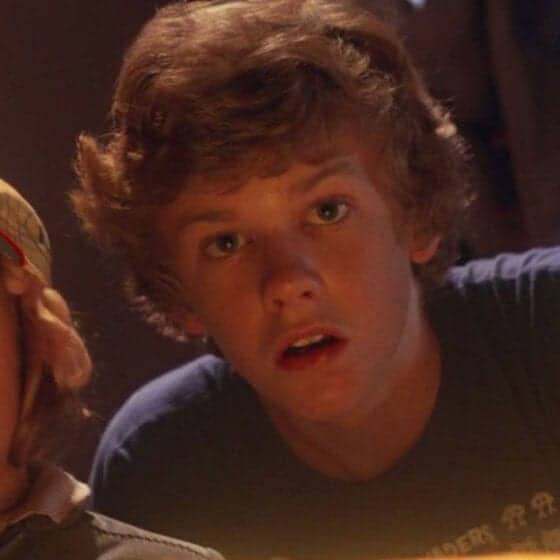 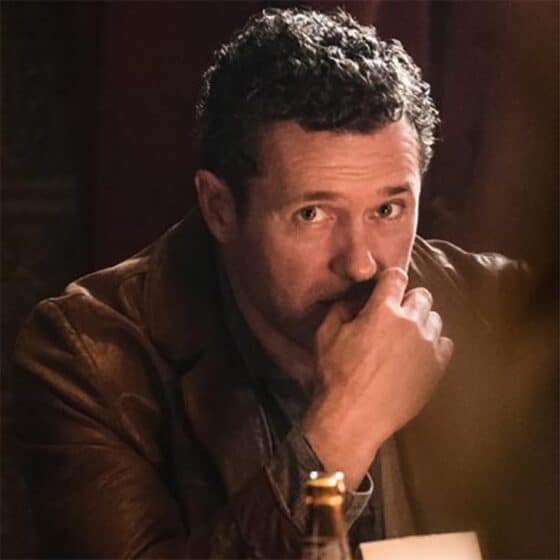