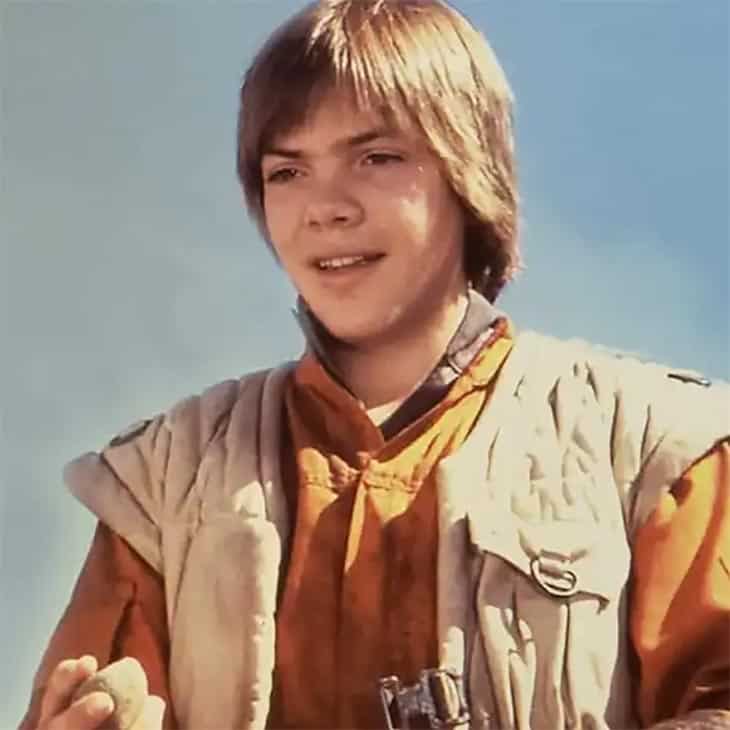 Born in 1970 in Upland, California. Eric began to fulfill his mother’s dream that he and his siblings would become actors when he appeared in a Jack in the Box commercial at age 6. By age eleven, Walker was determined to pursue his dream of acting. He soon after came into contact with a couple of agents which got him into his first television roles such as Webster. Walker later went on to play the role of Mace Towani in Caravan of Courage: An Ewok Adventure and Ewoks: The Battle for Endor set in the Star Wars expanded universe after being recruited by Lucasfilm.  He had guest appearances on the television shows The New Leave It to Beaver and Filthy Rich and played Robert Downey Jr.’s younger brother in the film Less Than Zero.

Walker currently works as a music producer and has also produced audio tracks themed on the Star Wars universe.