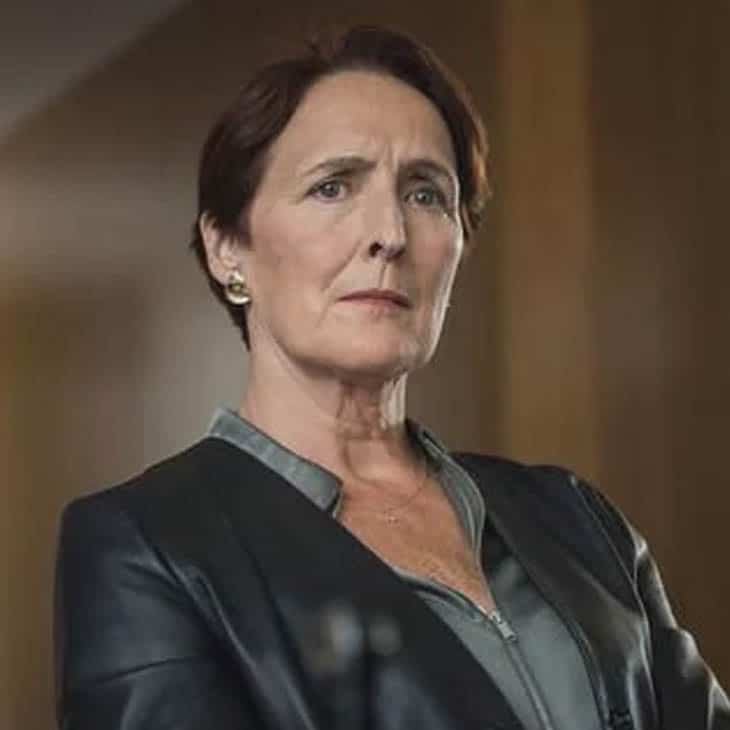 Fiona Shaw CBE (born Fiona Mary Wilson) is an Irish actress and theatre and opera director. She is known for her roles as Petunia Dursley in the Harry Potter film series (2001–2010), Marnie Stonebrook in the fourth season of the HBO series True Blood (2011), and Carolyn Martens in the BBC series Killing Eve (2018–present).

Shaw has worked extensively with the Royal Shakespeare Company and the National Theatre. She won the 1990 Olivier Award for Best Actress for various roles, including Electra, the 1994 Olivier Award for Best Actress for Machinal, and the 1997 Drama Desk Award for Outstanding Solo Performance for The Waste Land. Her other stage work includes playing the title role in Medea in the West End and on Broadway (2001–2002). She was awarded an Honorary CBE in 2001. In 2020, she was listed at No. 29 on The Irish Times list of Ireland’s greatest film actors. 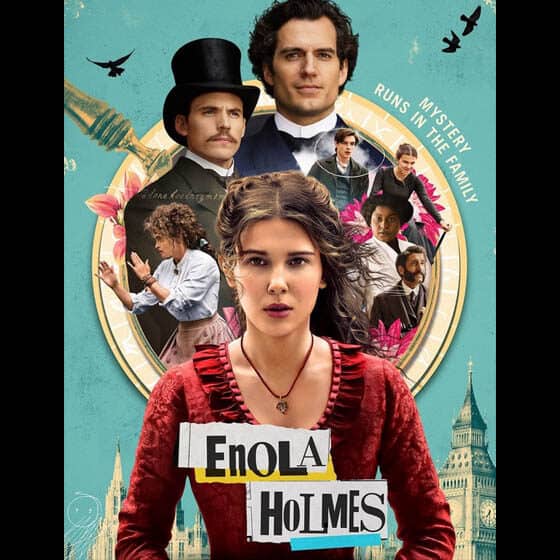 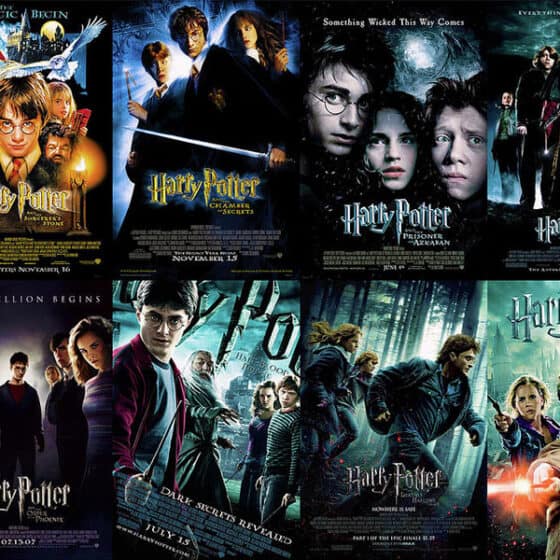 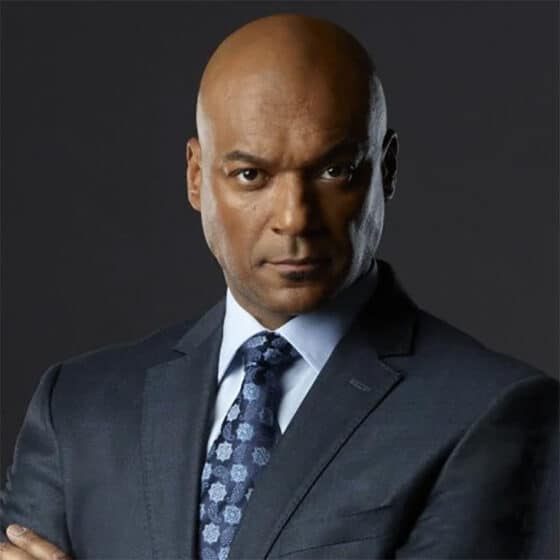 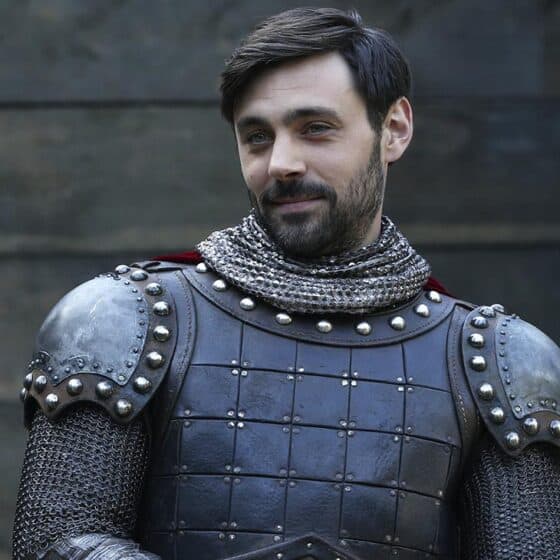 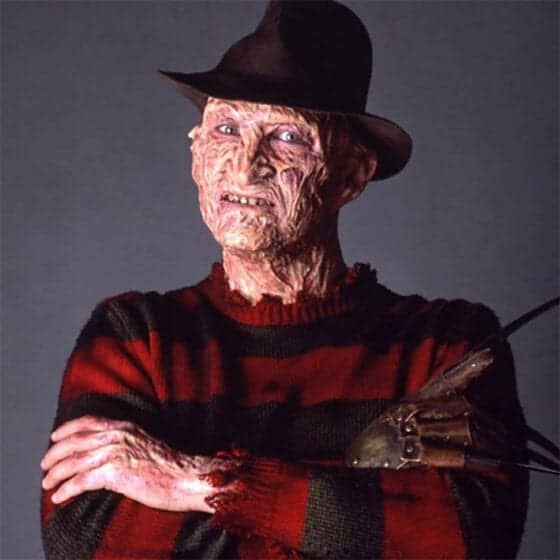