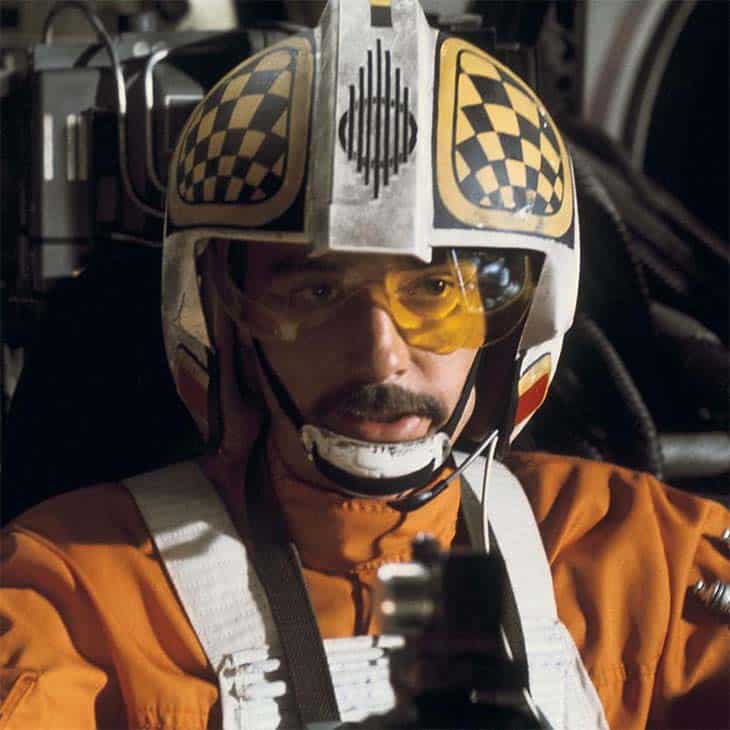 Garrick Hagon played the role of Luke Skywalker’s best friend from Tatooine, Biggs Darklighter aka Red Three in the first Star Wars (1977) film. He also is among the handful of actors who have appeared in both classic era and new era Doctor Who. Garrick is part of another major franchise having appeared as a crewman of the U.S.S. Wayne in the James Bond film The Spy Who Loved Me. 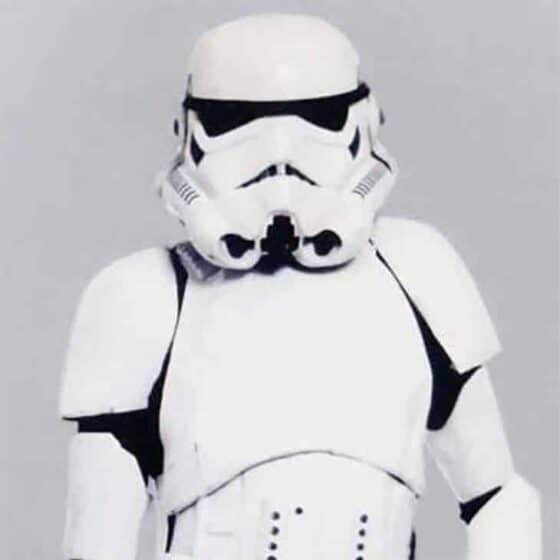 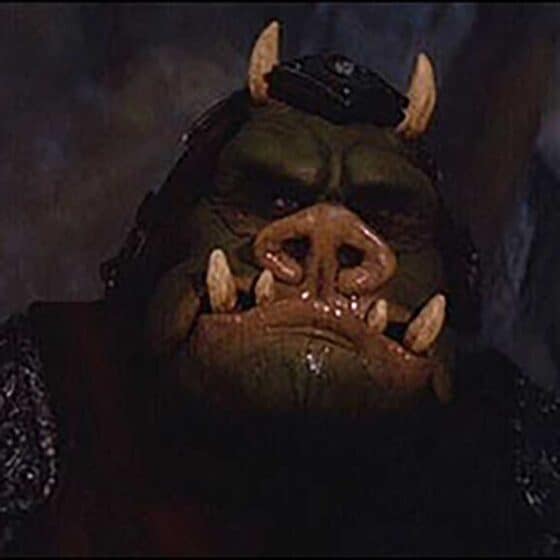 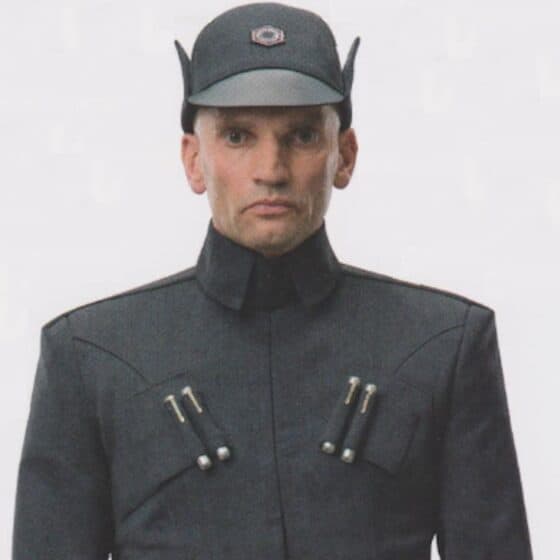