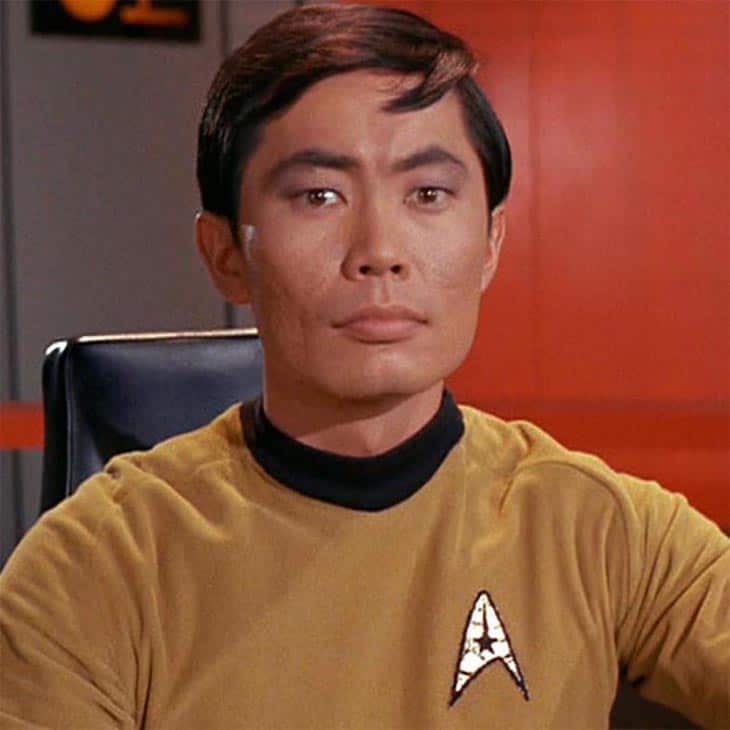 George Takei is an American actor and activist. He is internationally known for his role as Hikaru Sulu, helmsman of the fictional starship USS Enterprise in the television series Star Trek and subsequent films.

Takei was born to Japanese-American parents, with whom he lived in U.S.-run internment camps during World War II. He began pursuing acting in college, which led in 1965 to the role of Sulu, to which he returned periodically into the 1990s. Upon coming out as gay in 2005, he became a prominent proponent of LGBT rights and active in state and local politics. He has been a vocal advocate of the rights of immigrants, in part through his work on the 2012 Broadway show Allegiance about the internment experience.

Takei has won several awards and accolades for his work on human rights and Japan–United States relations, including his work with the Japanese American National Museum in Los Angeles, California. 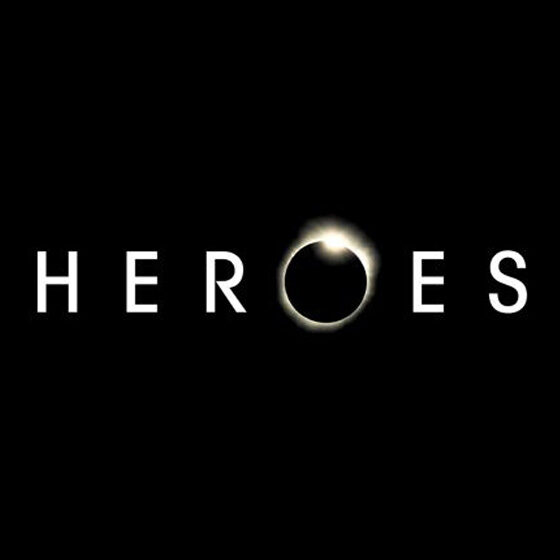 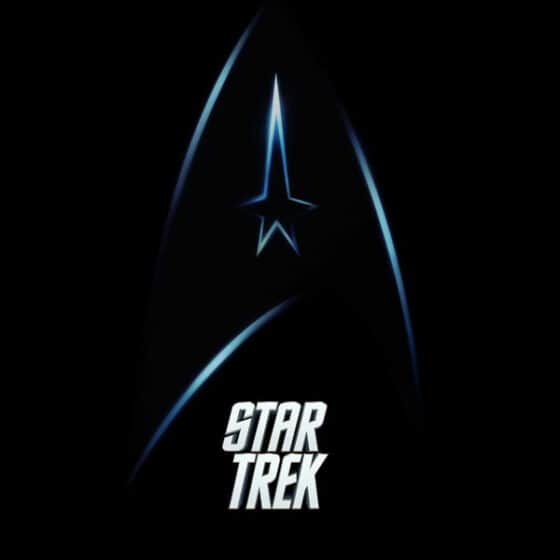 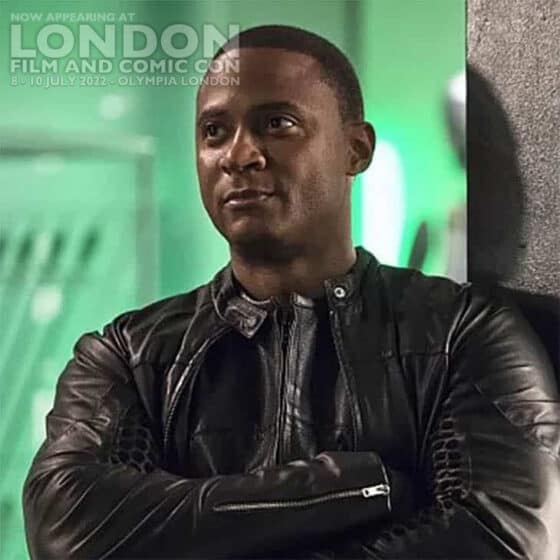 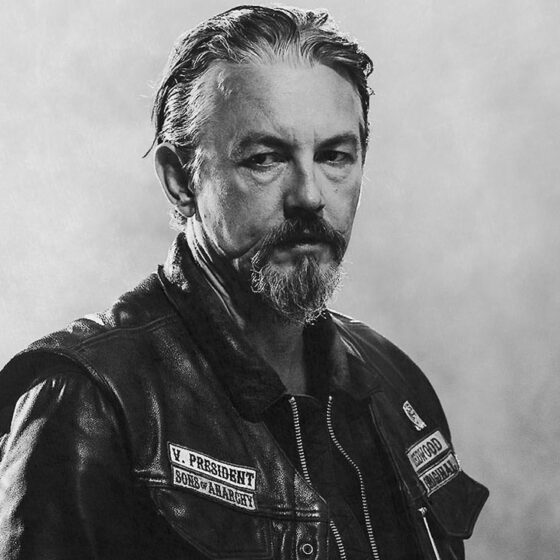 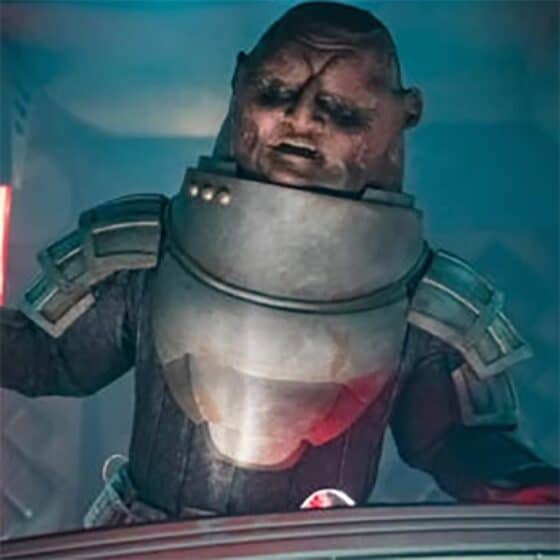