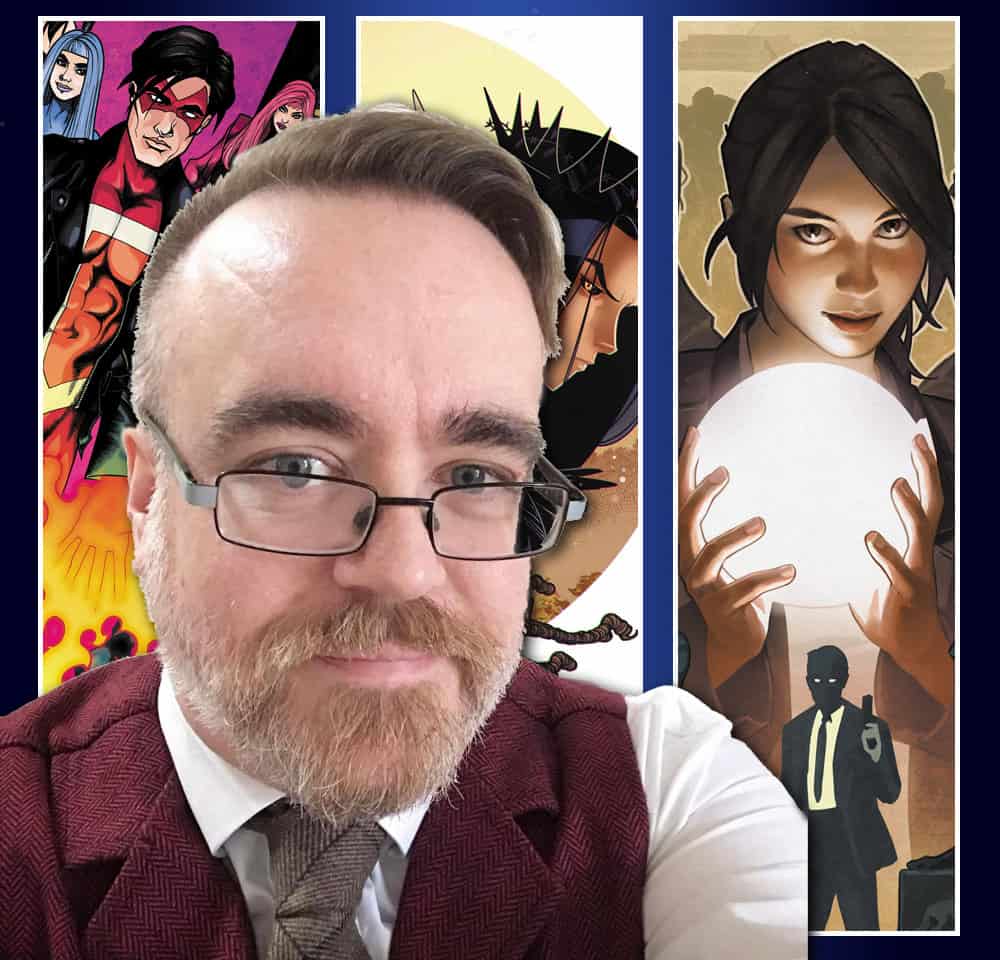 Ian Sharman is probably best known as the award-winning writer of Alpha Gods, Hero: 9 to 5, Hypergirl, The Intergalactic Adventures of Zakk Ridley, The Lady & The Lost World, Shadow of The Dragon Star and the webcomic, Spacescape, and as the editor of and contributor to the Eagle Award nominated anthology, Eleventh Hour. Ian is also an accomplished inker, having inked Spider-Man, Iron Man and The X-Men for Panini Comics, and is also a successful letterer, having lettered many comics including the Doctor Who graphic novels from BBC Books, the acclaimed Apollo graphic novel from Self Made Hero and Croix-Noire, the new comic book series from Mike Batt, David Quantick and Mike Collins. He is also Editor-in-Chief of Markosia, one of the leading independent publishers of graphic novels in the UK, and he runs Orang Utan Comics, a UK based collective of comic book creators. Oh, and he’s also released a collection of flash fiction and poetry called Words on A Wall. He’s a busy chap. 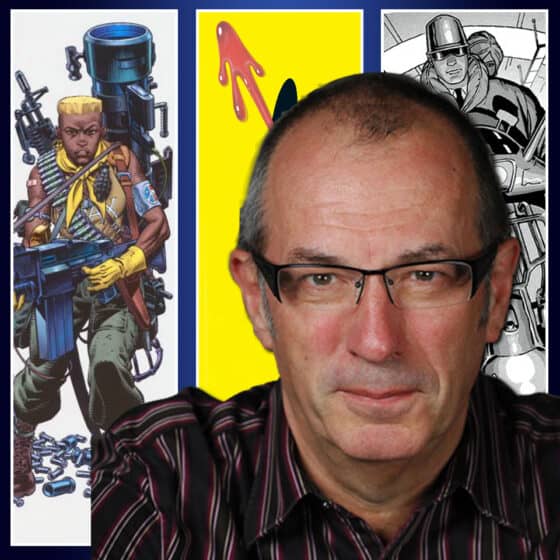 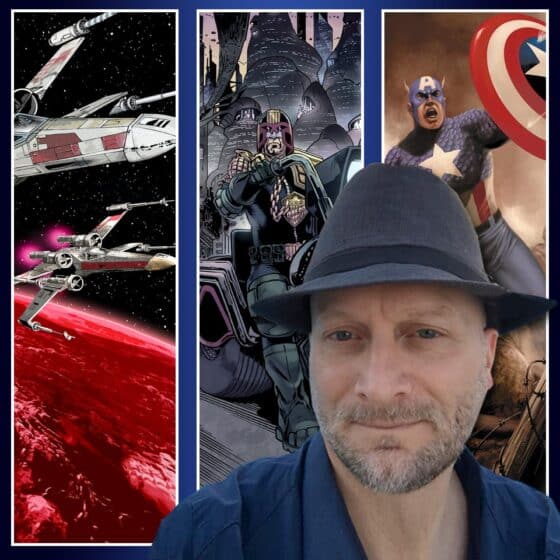 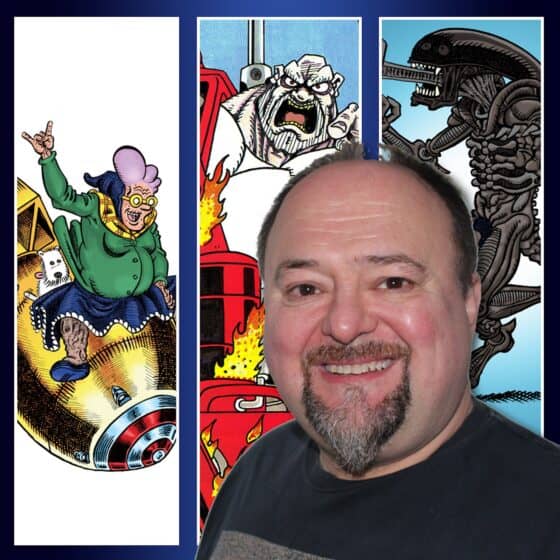