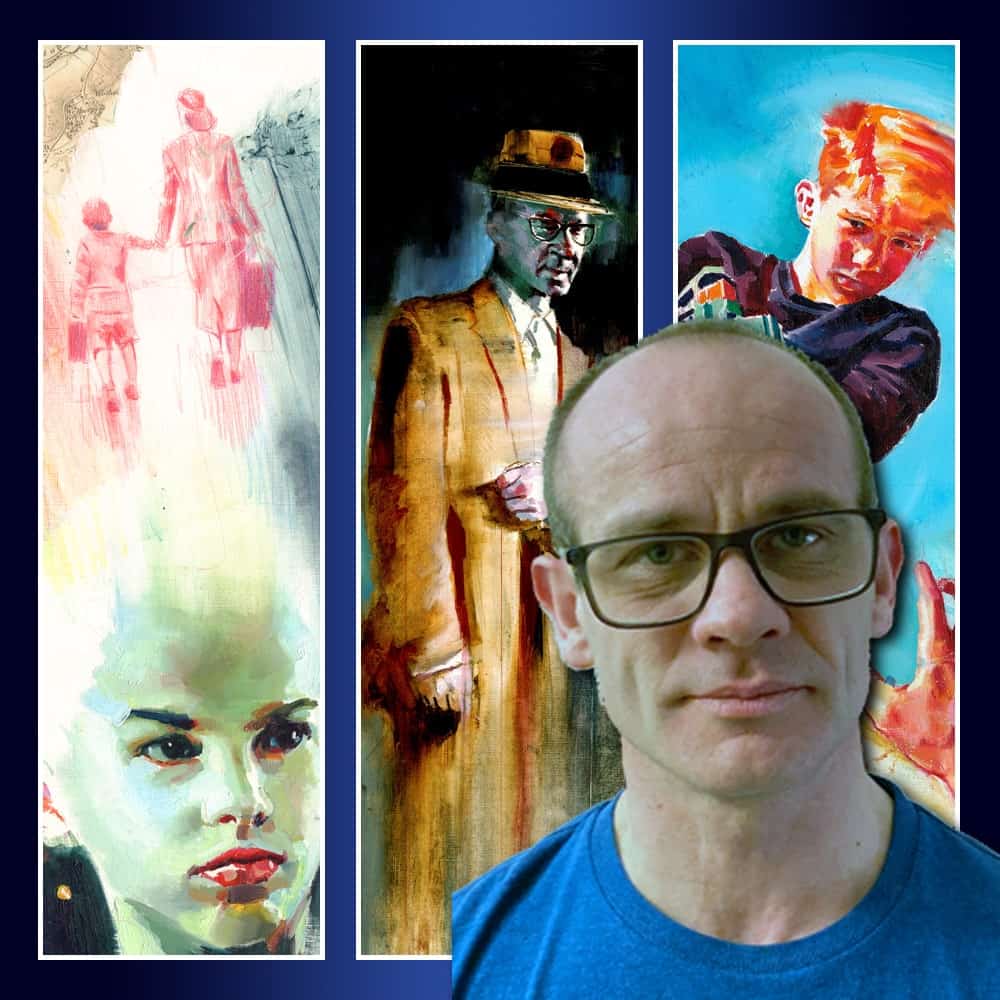 Ian Stopforth’s fascination with art began as a child when discovering 2000 AD as an 11-year-old. Transfixed by the many artists emerging from 2000 AD Ian’s attention was then drawn to Stray Toasters by Bill Sienkiewicz. Suddenly the possibilities of paint and fine art were opened up. Ian’s first published work included a cover for SHIFT and illustrating Tiny Acts of Violence written by Martin Stiff. Since then, Ian has worked regularly for The 77, with Paul Goodenough on Extinction 2040, whilst producing illustrations for The Most Important Comic Book on Earth (Dorling Kindersley). He has also worked with Steve Bull on V for The 77 Annual. Ian’s latest work is illustrating The Black Train, written by Dave Clarke, based on a sprawling prog rock song of the same name.
NOTE: Ian will be appearing on the SHIFT stand. 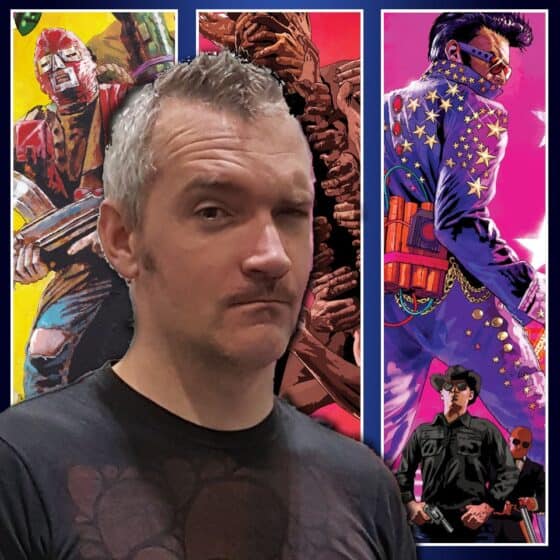 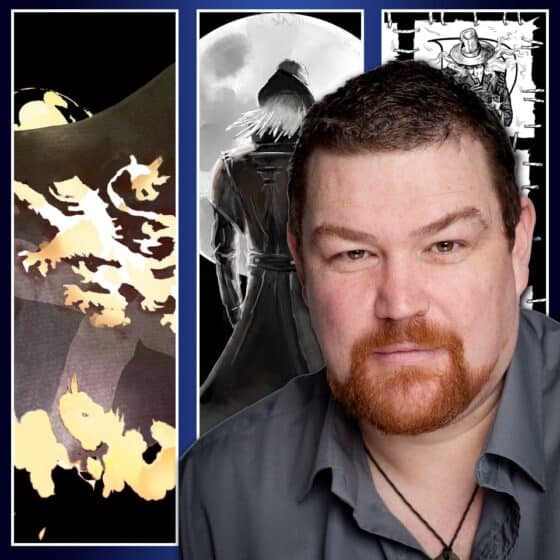 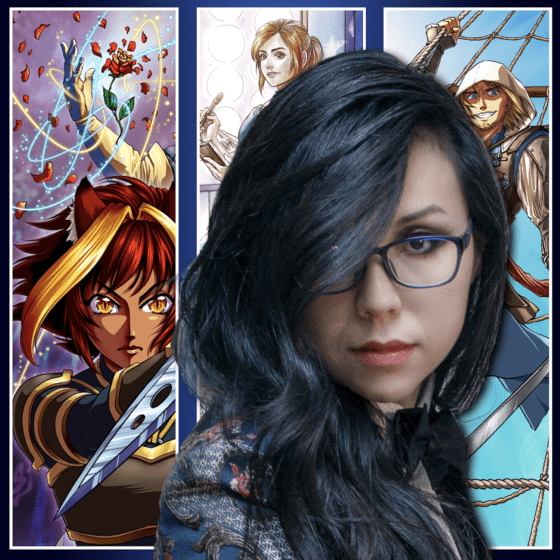