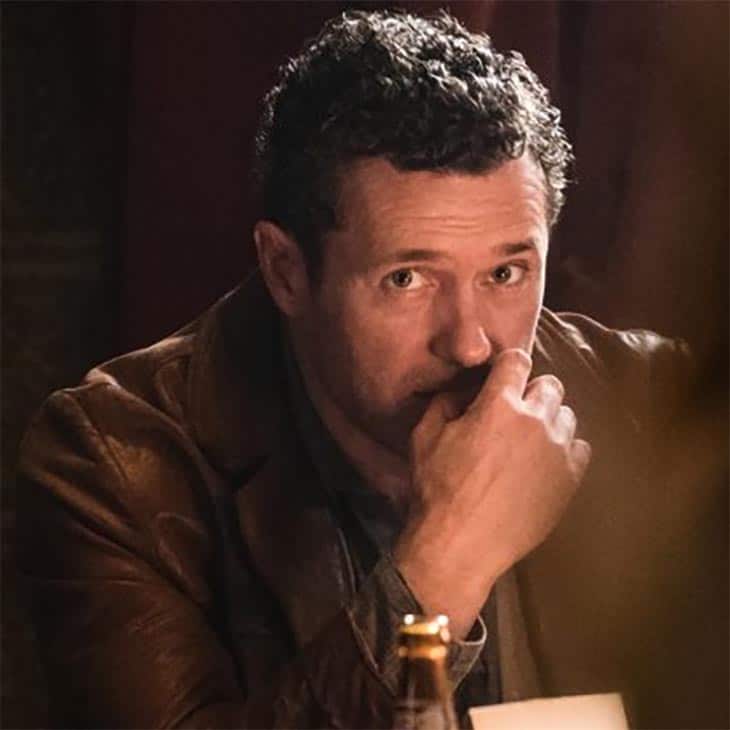 Jason O’Mara is an Irish actor based in the United States. He has starred in the American television network dramas In Justice, Life on Mars, Terra Nova, Vegas, and Agents of S.H.I.E.L.D.. O’Mara won an Irish Film and Television Award for Best Supporting Actor in The Siege of Jadotville. He is the voice actor for DC Comics’ superhero Batman in the DC Animated Movie Universe.  Most recently Jason has been seen in the TV Show The Man in the High Castle. 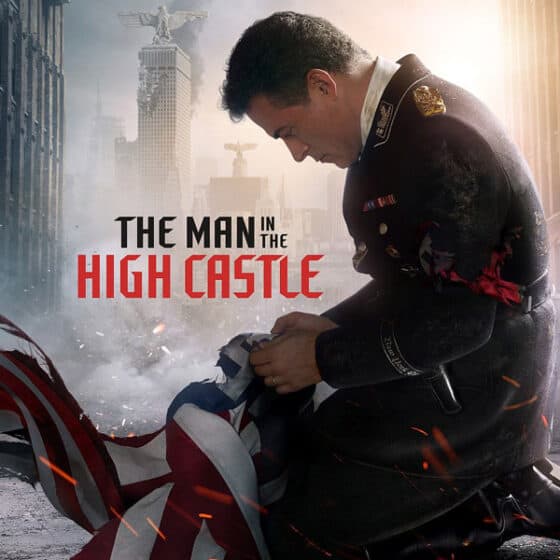 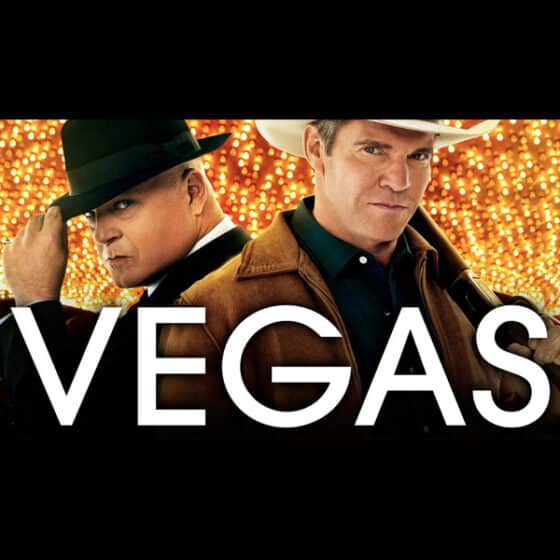 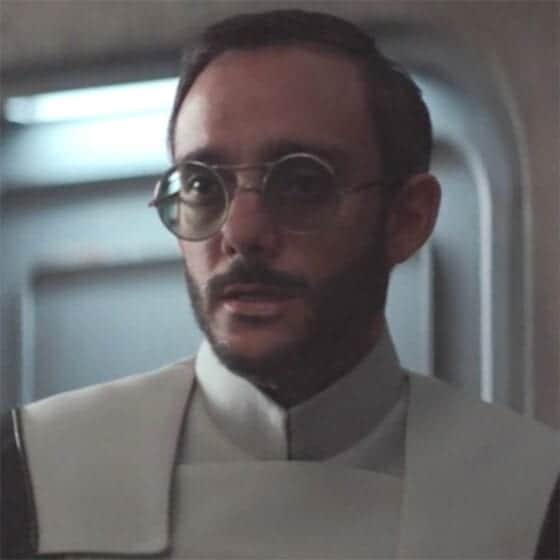 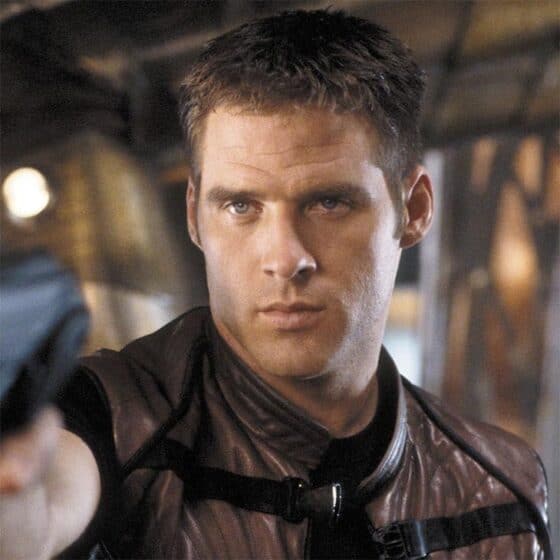 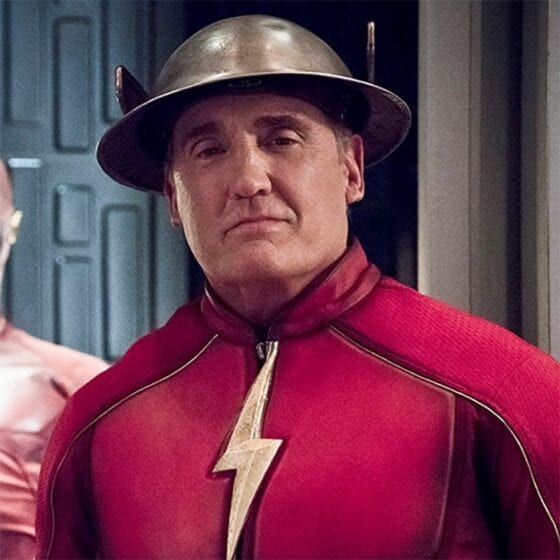