Joey Cramer was born in Vancouver, British Columbia, Canada as Deleriyes August Joe Fisher Cramer. His debut was in the Sci-Fi movie Runaway (1984), directed by Jurassic Park (1993)’s writer, Michael Crichton. 1986 was his most successful year after having a brief role as young Broud, in The Clan of the Cave Bear (1986), as the son of Scott Bakula in the Disney TV movie Disneyland: I-Man (1986), and being the main star in another Sci-Fi movie, Flight of the Navigator (1986), directed by Randal Kleiser (Grease (1978)’s director), at the same time that he appeared in a double episode from the TV series Murder, She Wrote (1984). In 1987, after appearing in Stone Fox (1987), he ceased acting in order to continue his studies. 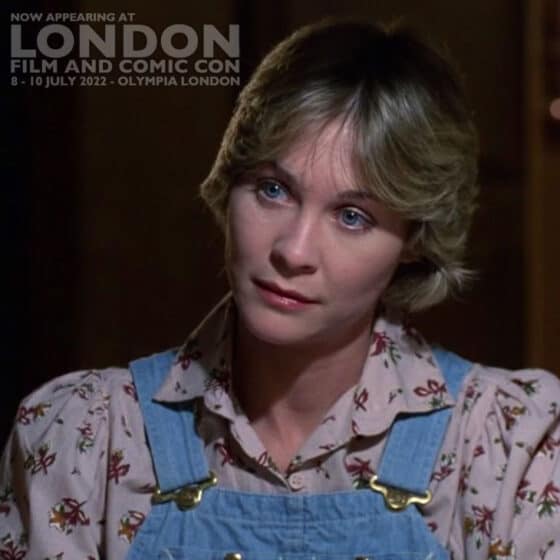 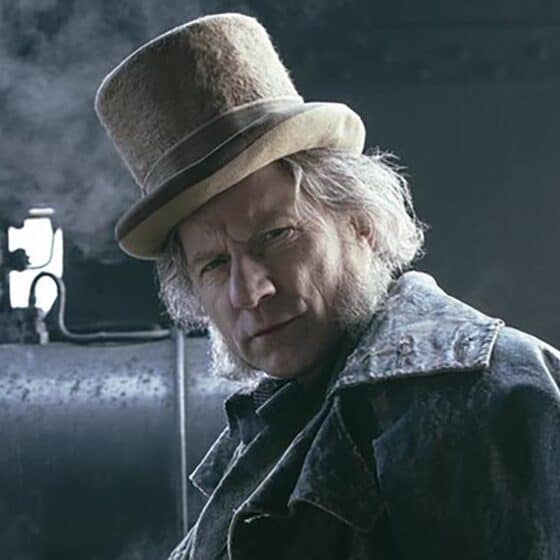 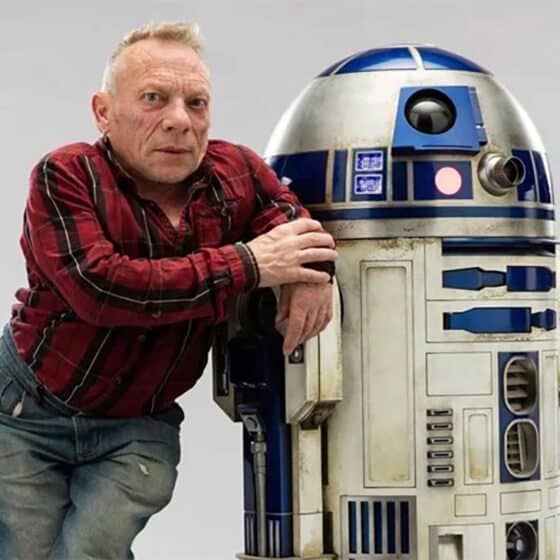