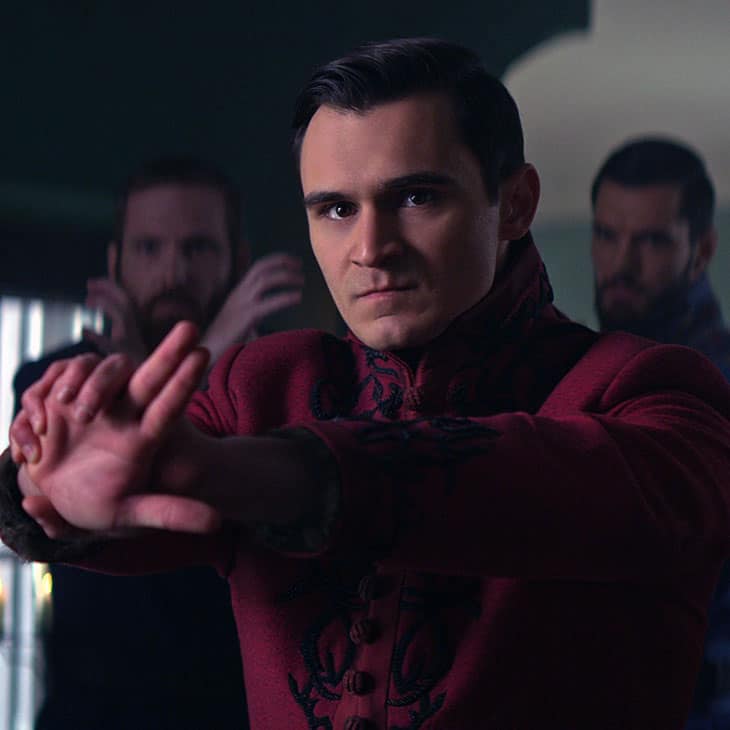 Julian Kostov is a Bulgarian actor, filmmaker, and former professional swimmer based between London and Los Angeles. He starred in the film Another Mother’s Son. On television, he is known for his recurring roles in the Sky One series A Discovery of Witches (2018), the Epix series Berlin Station (2018–2019), and the Netflix series Shadow and Bone (2021– ).