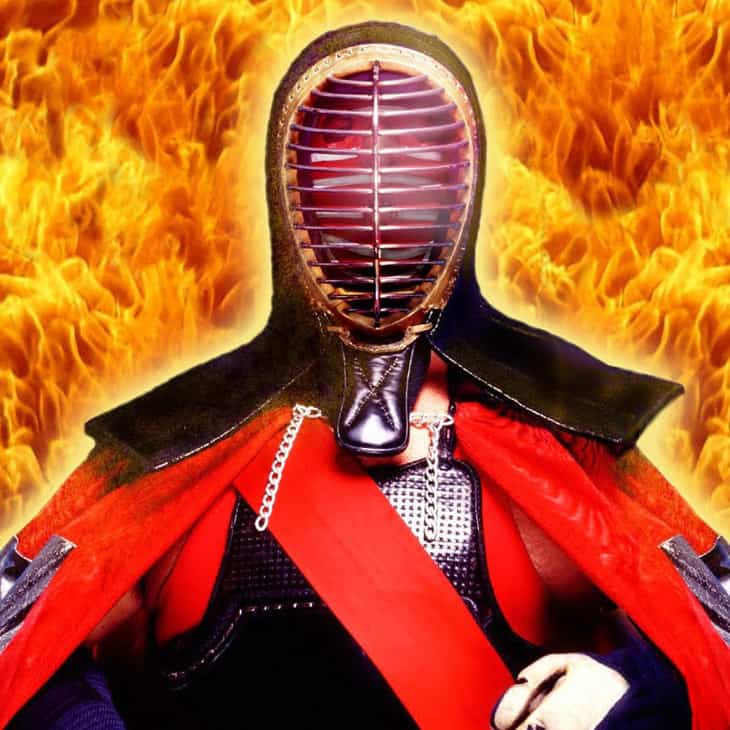 The character of Nagasaki was a Japanese samurai with a mysterious past and reputed powers of healing and hypnosis brought to life by retired British Wrestler, Peter Thornley. He was one of the biggest draws of all time in British wrestling, especially in the mid-1970s and the turn of the 1980s/1990s.

He will be taking part in a photoshoot in the legendary mask and Peter will be signing photos and copies of his biography all day.