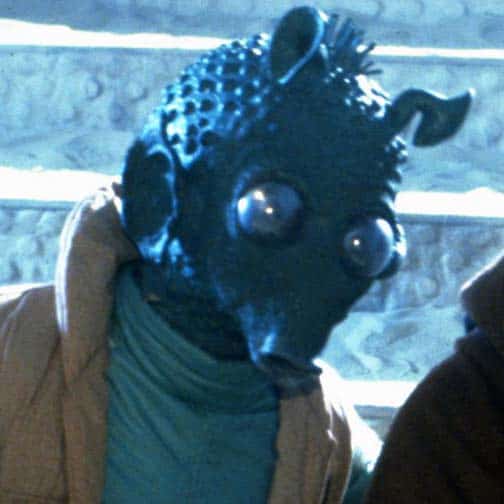 Ticket Info
Discuss on our Forum 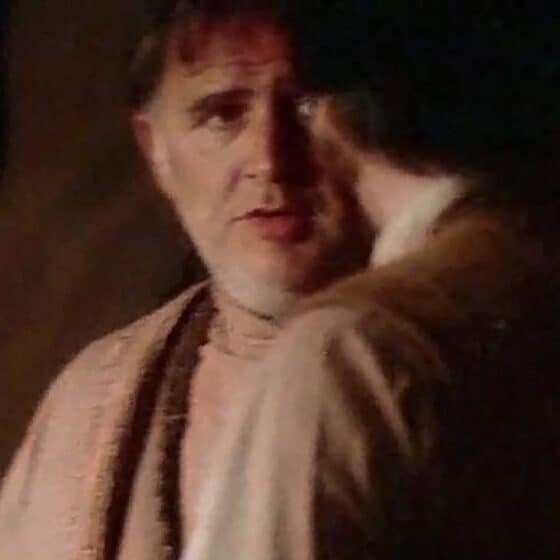 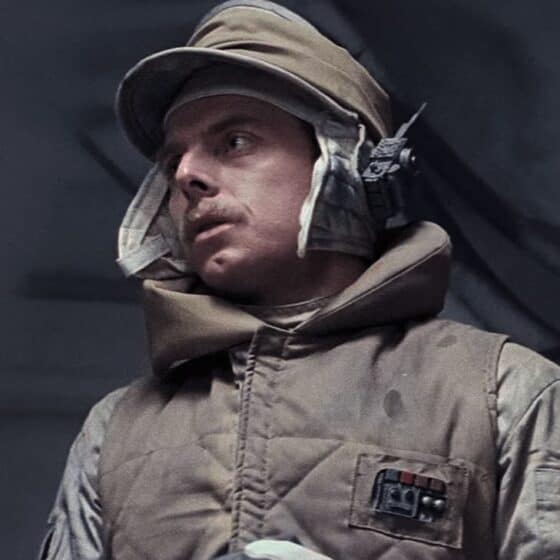 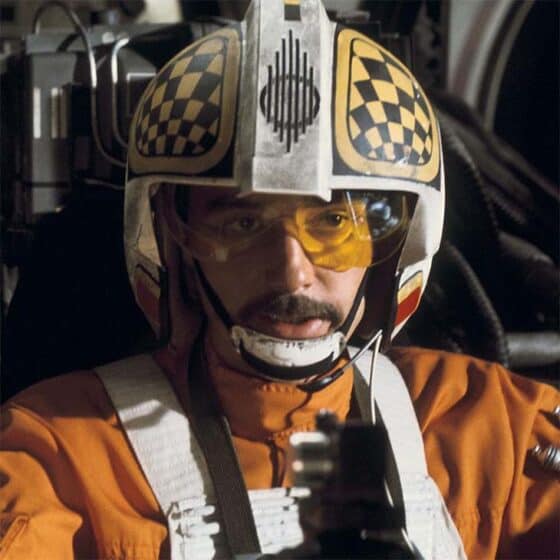