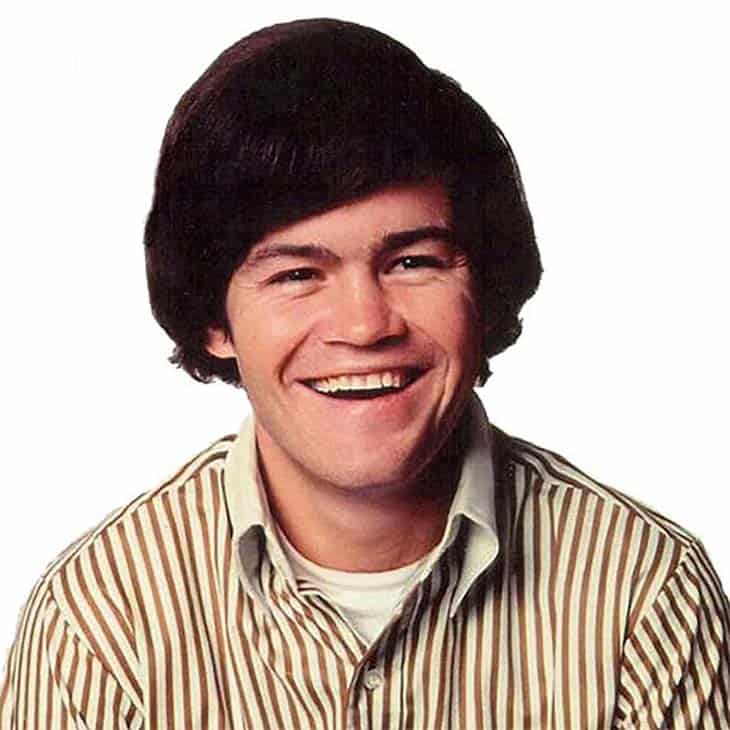 George Michael Dolenz Jr. is an American actor, musician, TV producer and businessman. He is best known as the vocalist and drummer for the 1960s pop-rock band the Monkees (1966–1968) and a co-star of the TV series The Monkees (1966–1968). As of 2022, Dolenz is the only surviving member of the band. 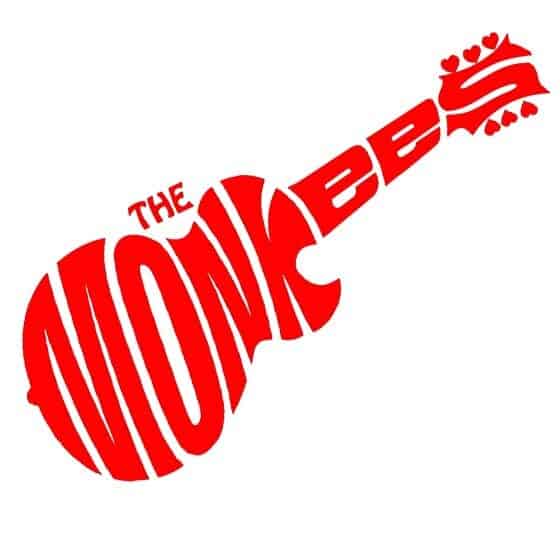