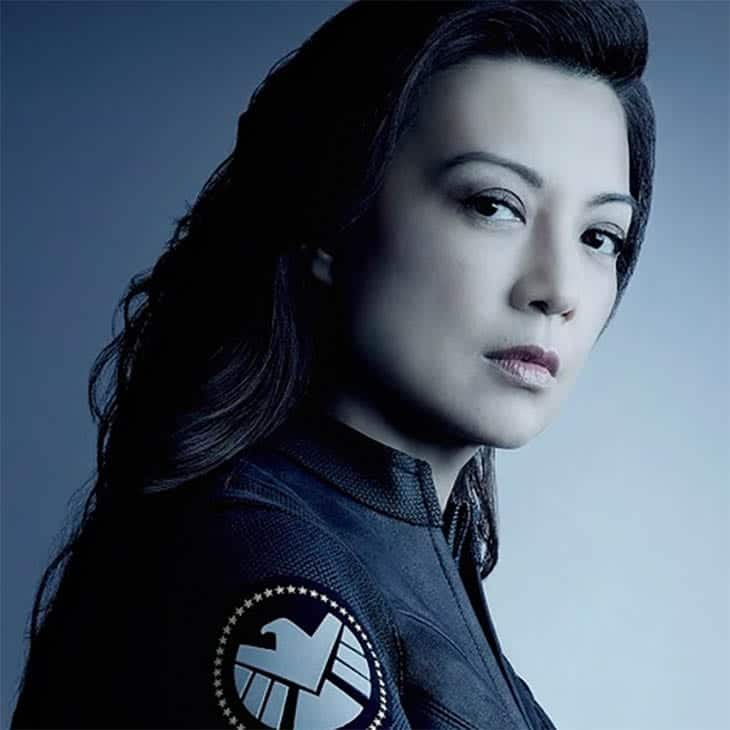 Ming-Na Wen (Chinese: 溫明娜) is a Chinese-American actress. Wen is best known for her starring role as Fa Mulan in the animated musical action films Mulan (1998) and Mulan II (2004), and as Melinda May in the ABC superhero drama series Agents of S.H.I.E.L.D. (2013–2020). She reprised the role of Mulan in the video game Kingdom Hearts II (2005), the animated children’s series Sofia the First (2014), and the animated comedy film Ralph Breaks the Internet (2018). Additionally, Wen made a cameo appearance in the live-action remake of Mulan (2020).

Wen is also known for her role as Dr. Jing-Mei “Deb” Chen in the medical drama series ER (1995–2004). She starred as Rachel Lu in the medical drama series Inconceivable (2005), one of the few American television series with an Asian American series lead. She also had starring roles as Detective Ellen Yin in the animated series The Batman (2004–2005), as Camile Wray in the science fiction series Stargate Universe (2009–2011), and as Fennec Shand in the Star Wars space western series The Mandalorian (2019–2020) and in the upcoming series The Bad Batch and The Book of Boba Fett. Wen is also notable for starring in The Joy Luck Club (1993), Street Fighter (1994), Final Fantasy: The Spirits Within (2001), Prom Night (2008), and Push (2009). 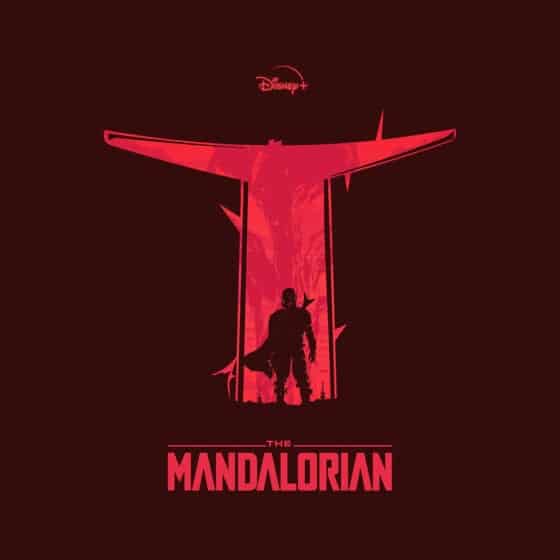 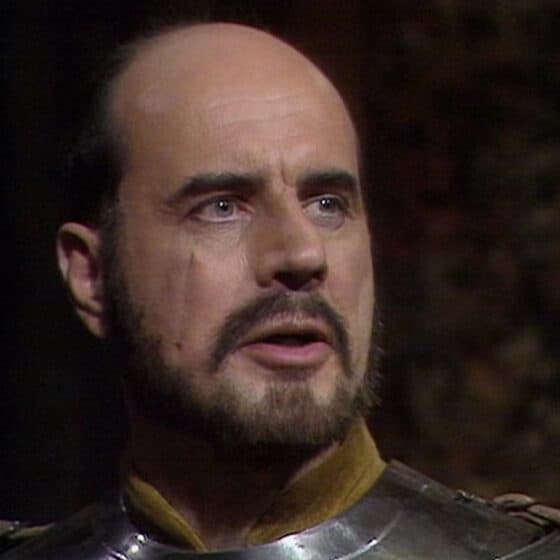 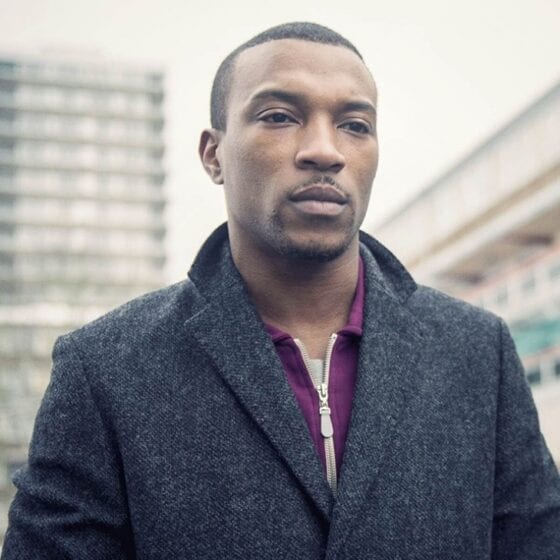 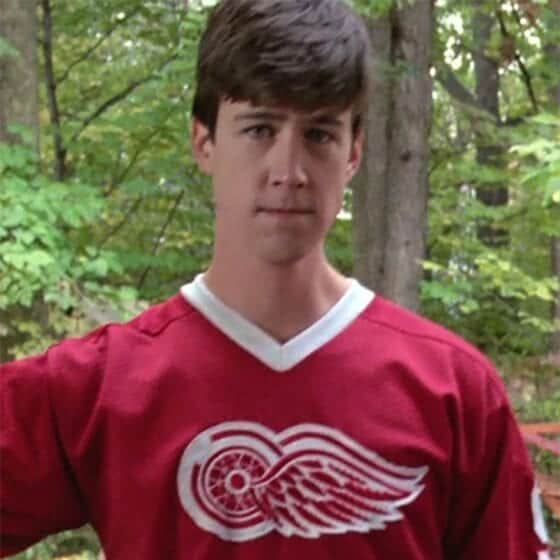