This guest attended our 2021 event.

Nick Frost is a British actor, comedian, screenwriter, producer, painter and author. He has appeared in the Three Flavours Cornetto trilogy of films, consisting of Shaun of the Dead (2004), Hot Fuzz (2007), and The World’s End (2013), and the television comedy Spaced (1999–2001). He also appeared in Joe Cornish’s film Attack the Block (2011). He co-starred in the 2011 film Paul, which he co-wrote with his frequent collaborator and best friend Simon Pegg. He also played various roles in the sketch show Man Stroke Woman. 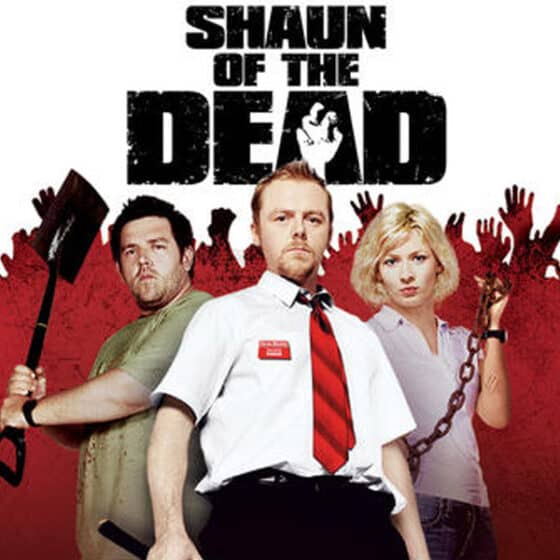 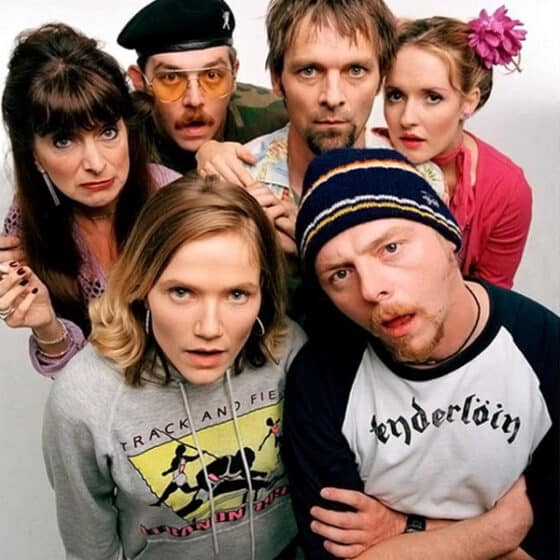