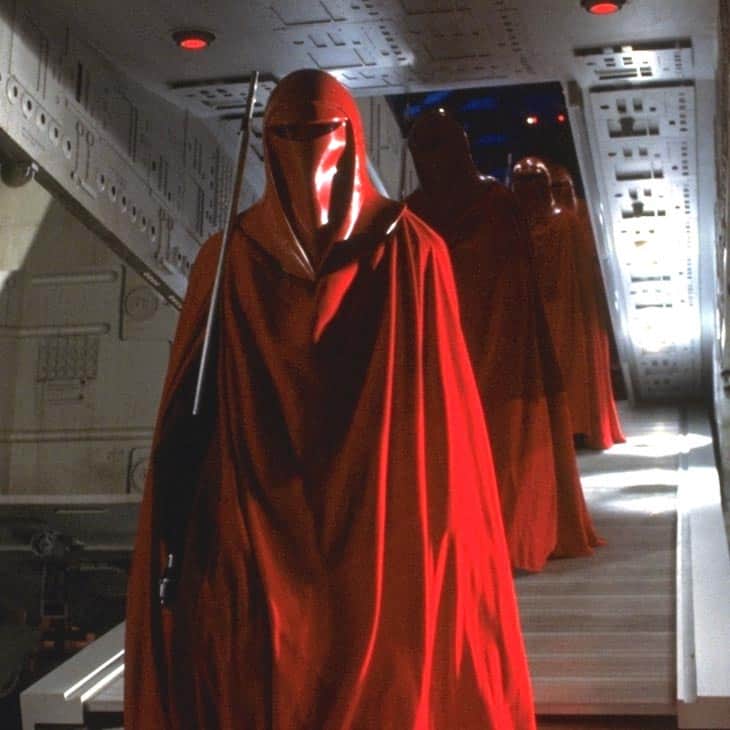 Quentin has been in the first 3 Star Wars films – A New Hope, Empire Strikes Back, and Return of the Jedi. He has worked as a Stormtrooper, a Bespin Guard, an Emperor’s Royal Guard, and a Hoth Rebel. He has also worked as Morgan Freeman’s personal assistant on 60 projects and counting since 1993. Quentin also appeared in Space: 1999 as a Security Guard. 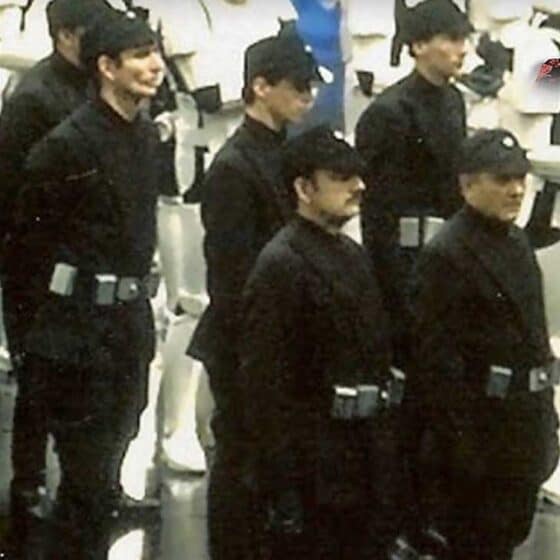 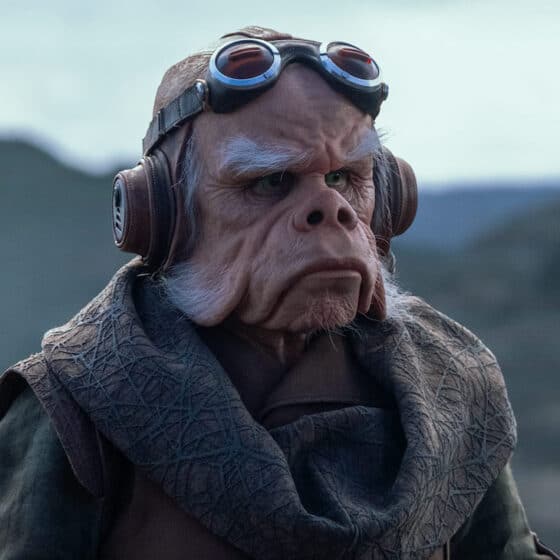