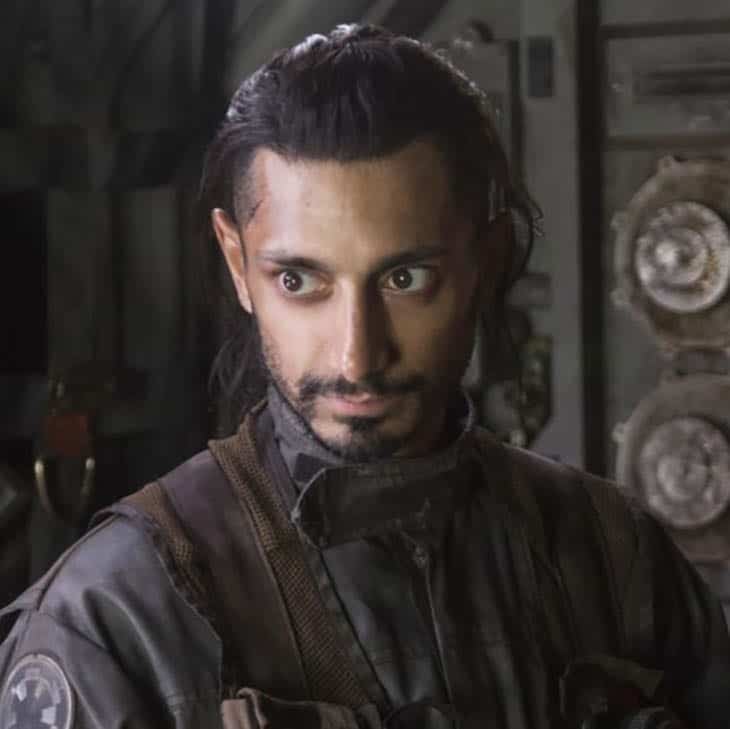 Riz Ahmed also known by his stage name Riz MC and birth name Rizwan Ahmed, is a British Pakistani actor, rapper, and activist. As an actor, he has won one Emmy Award for his role in ‘The Night Of’, out of two Emmy nominations, and was also nominated for a Golden Globe.

Riz is best known for ‘The Night Of’, ‘Rogue One: A Star Wars Story’ and Venom. 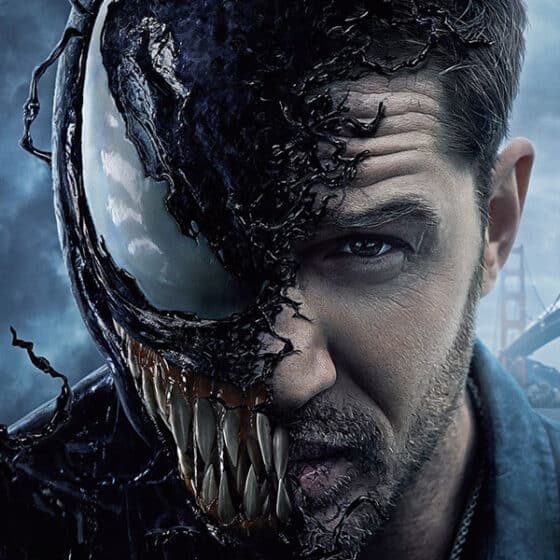 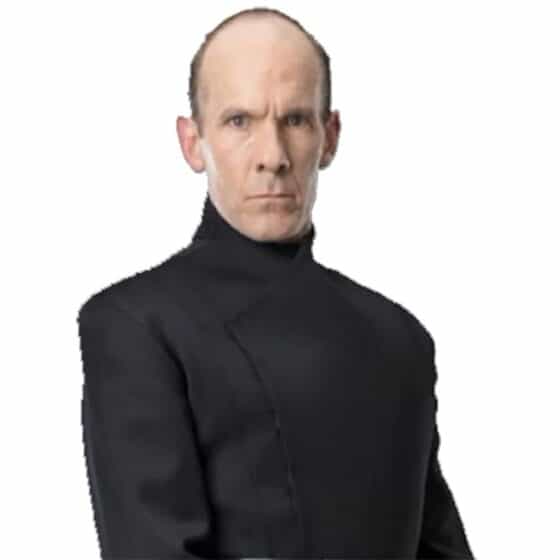 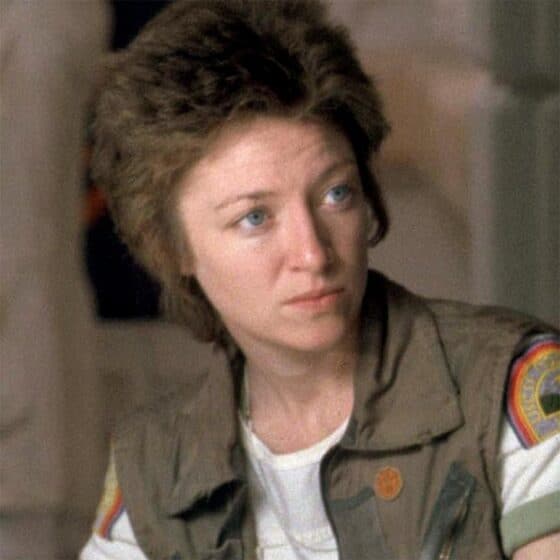 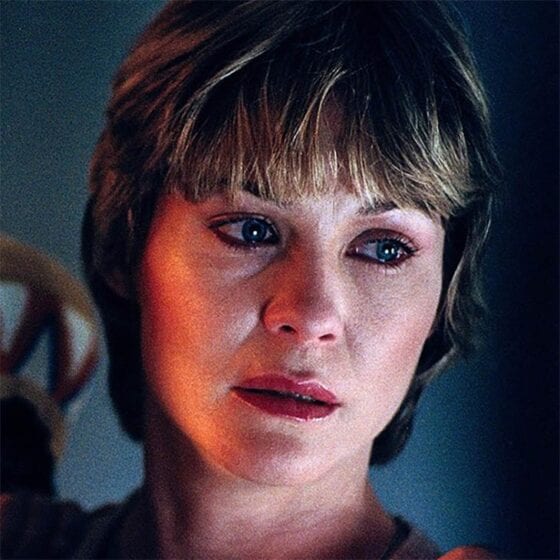