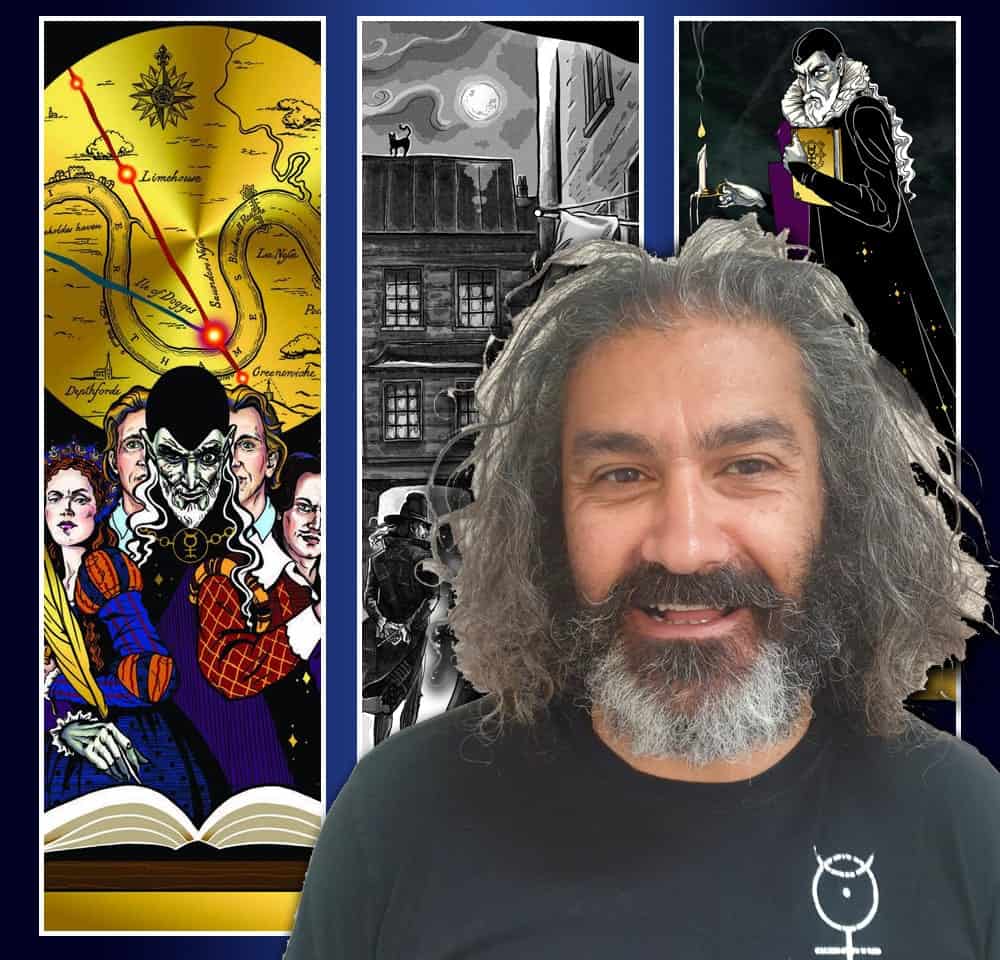 Stephen Saleh is the creator and co-writer of hit graphic novel Dark Lines of London. He is a screen/play writer, a finalist in the Scriptwriters and Co International Festival for his play ‘A Plague on Both Their Houses’. Stephen is currently writing and directing for theatre group SLP including the recent sold out run of ‘The Intermission’ at Greenwich Theatre. Stephen’s radio play ‘Lockdown No.36’ will be released this Summer via The Scene Podcast, and he is currently adapting ‘Dark Lines of London’ for television.

NOTE: Stephen will be appearing on the Markosia Stand 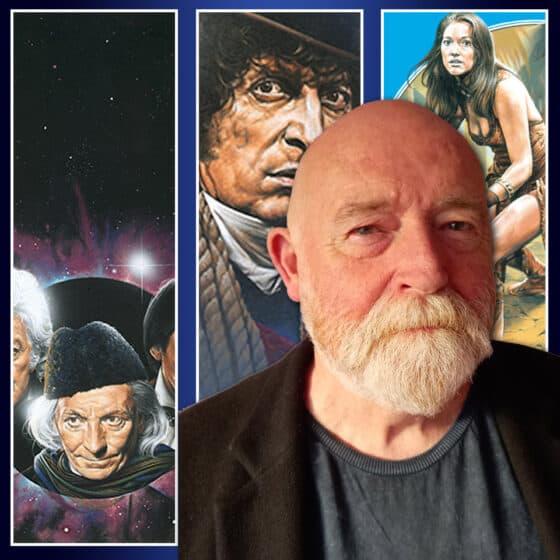 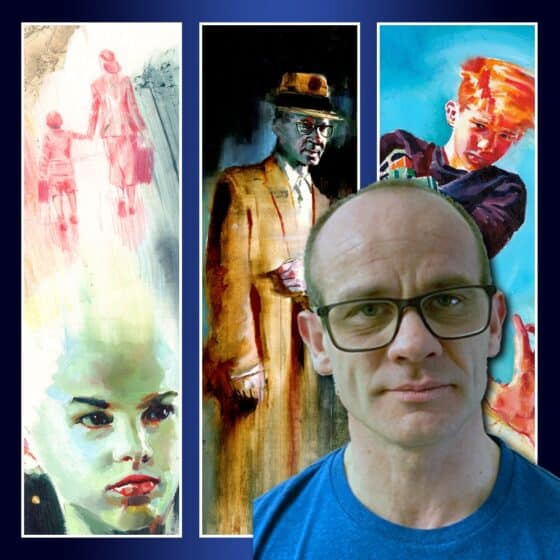 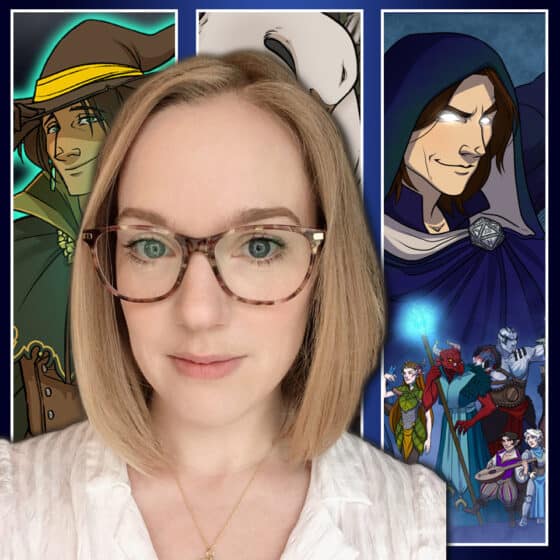