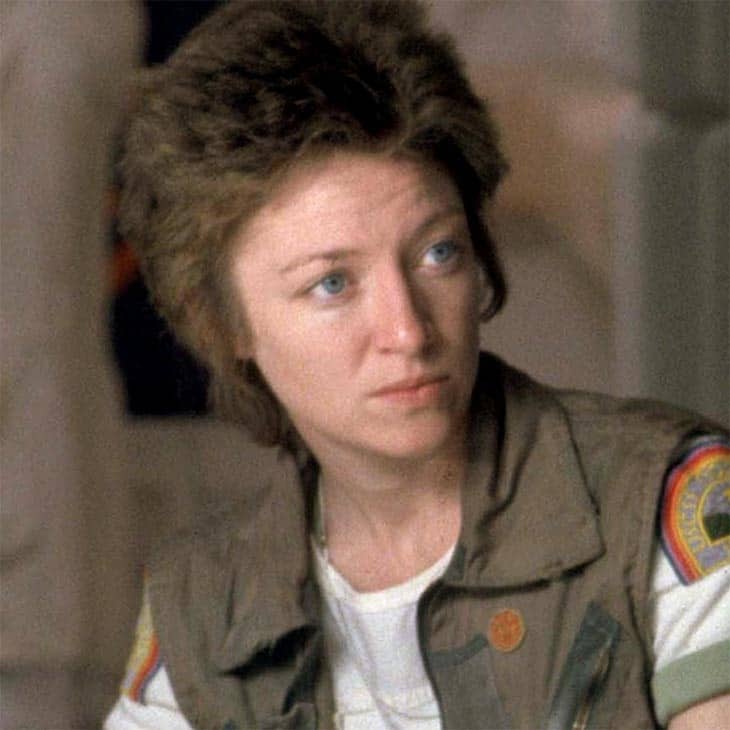 Veronica Cartwright is an English-born American actress who has worked mainly in US film and television in a career spanning six decades. As a child actress, she appeared in supporting roles in The Children’s Hour and The Birds. She is best known for her roles in the 1970s science fiction films Invasion of the Body Snatchers and Alien, for which she won a Saturn Award for Best Supporting Actress. In the 1980s, she appeared in The Right Stuff and The Witches of Eastwick. In the 1990s, she received three Emmy nominations as Outstanding Guest Actress in a Drama Series for her roles on the television series ER and The X-Files. 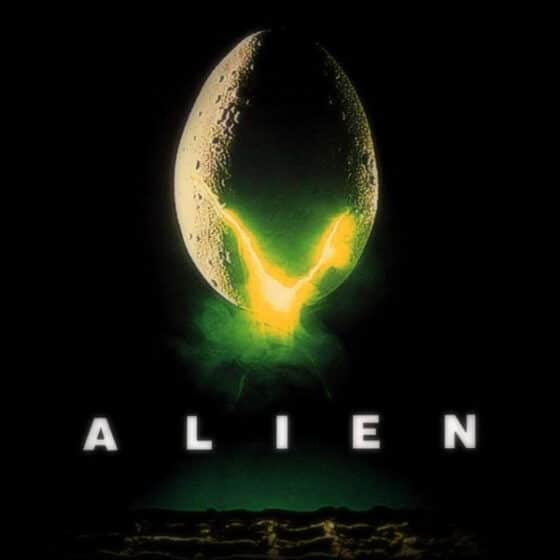 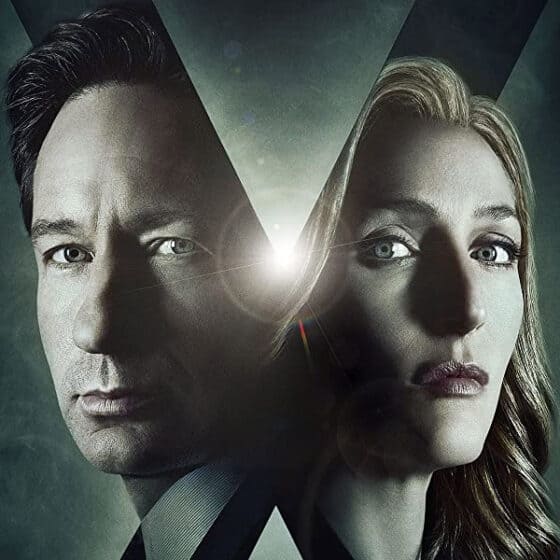 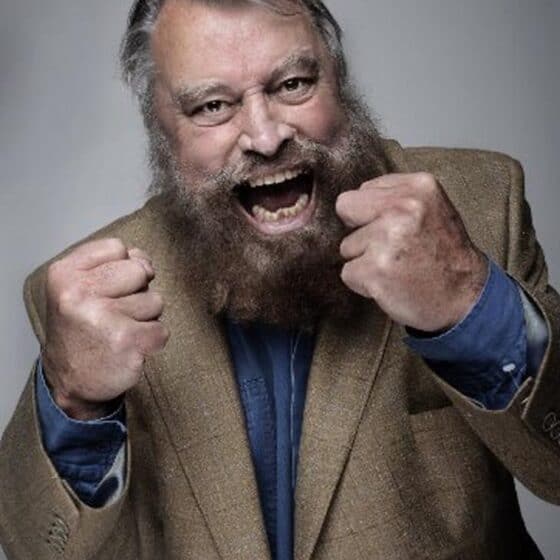 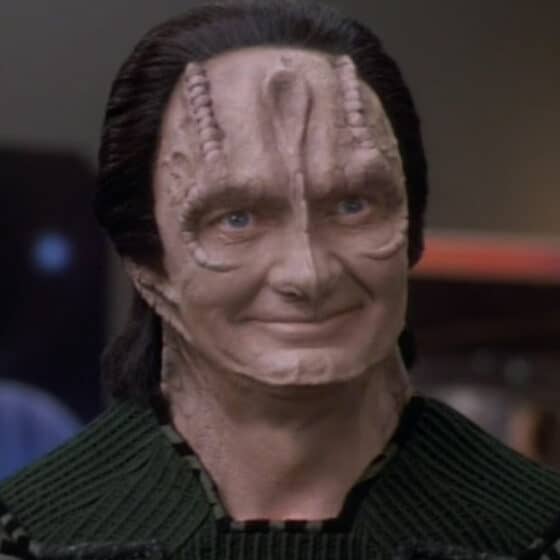 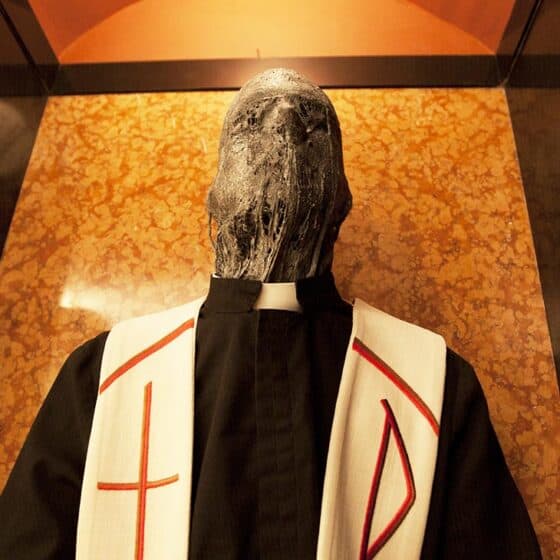