Anthrax is an American heavy metal band from New York City, formed in 1981 by rhythm guitarist Scott Ian and bassist Dan Lilker. The group is considered one of the leaders of the thrash metal scene from the 1980s and is part of the “Big Four” of the genre, along with Metallica, Megadeth and Slayer. They were also one of the first thrash metal bands (along with Overkill and Nuclear Assault) to emerge from the East Coast. 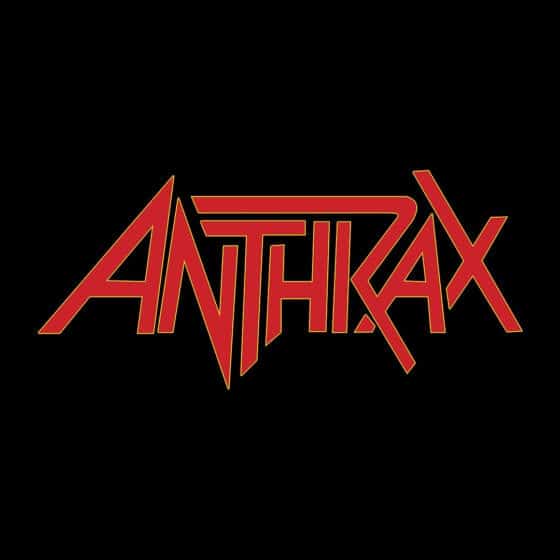