The Walking Dead is an American post-apocalyptic horror television series based on the comic book series of the same name by Robert Kirkman, Tony Moore, and Charlie Adlard—together forming the core of The Walking Dead franchise. The series features a large ensemble cast as survivors of a zombie apocalypse trying to stay alive under near-constant threat of attacks from zombies known as “walkers” (among other nicknames). However, with the collapse of modern civilization, these survivors must confront other human survivors who have formed groups and communities with their own sets of laws and morals, sometimes leading to open, hostile conflict between them. 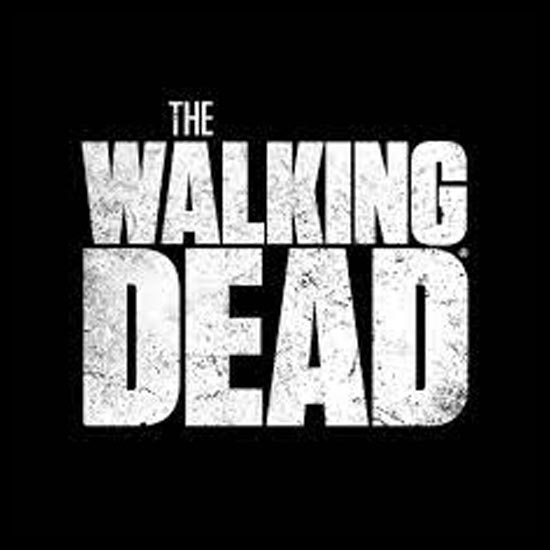