Victoria is a British historical television drama series created and principally written by Daisy Goodwin, starring Jenna Coleman as Queen Victoria. The series premiered in the United Kingdom on ITV on 28 August 2016 with eight episodes, and in the United States on PBS on 15 January 2017; PBS supported its production as part of the Masterpiece anthology.

A second series was broadcast on ITV in 2017, including a Christmas special that aired that December; PBS broadcast followed starting in January 2018, with the special belatedly airing in March. In December 2017, Victoria was renewed for an eight-episode third series, which premiered on PBS on 13 January 2019, and on ITV on 24 March 2019. As of July 2021, ITV confirmed that there were no active plans for a fourth series. 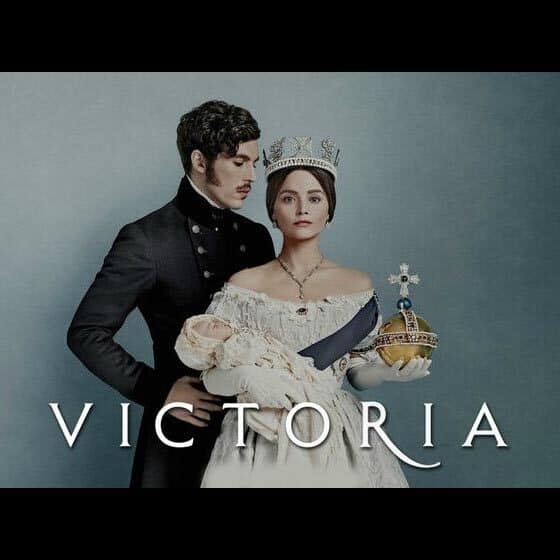