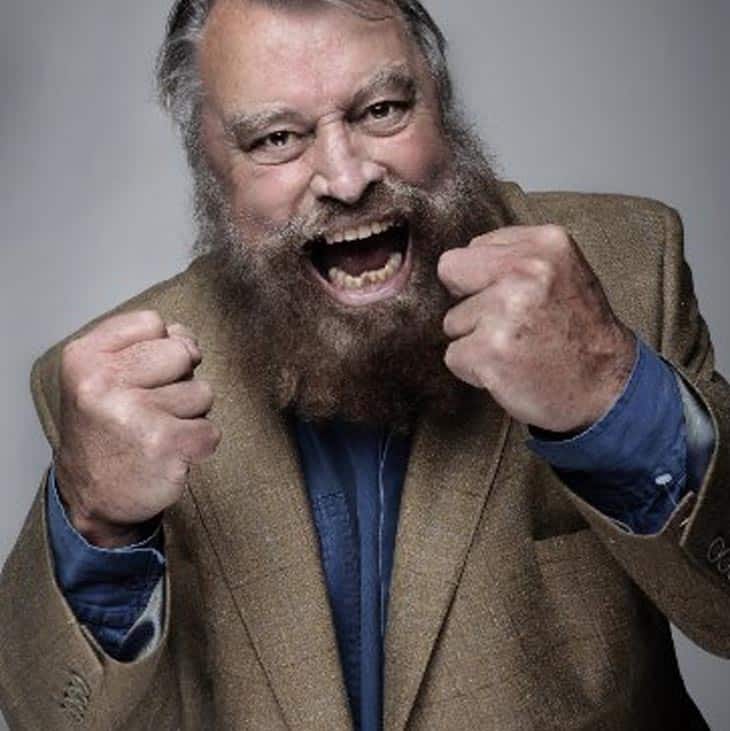 Boisterous British actor Brian Blessed is known for his hearty, king-sized portrayals on film and television. A giant of a man accompanied by an eloquent wit and booming, operatic voice, Brian was born in 1936 and grew up in the mining village of Goldthorpe in South Yorkshire. His father was a miner who wanted a better life for his son; Brian lost three uncles in the pit. At a young age, he displayed an acute talent for acting in school productions, but also had a penchant for boxing, a direction that would be short-lived.

Working various blue-collar jobs from undertaker’s assistant to plasterer, Brian managed to attend the Bristol Old Vic and was off and running. He has lent his musical talents to several productions – from playing “Old Deuteronomy” in “Cats” to “The Baron” in the more recent “Chitty Chitty Bang Bang”. In the 1970s, he began appearing more and more on-camera with both classical and contemporary performances. In costumed television movies, he has played “Porthos” in The Three Musketeers (1966) and The Further Adventures of the Musketeers (1967), “Augustus” in I, Claudius (1976), and “Long John Silver” in John Silver’s Return to Treasure Island (1986) and has been a part of various reenactments including Catherine the Great (1995), Lady Chatterley (1993), The Hound of the Baskervilles (1983) and Kidnapped (1995).

More recently, he appeared in Oliver Stone’s epic-scale Alexander (2004) and in Kenneth Branagh’s film version of William Shakespeare’s As You Like It (2006).

In recent years, the octogenarian has been heard more than seen with voice work in video games, documentaries and such animated TV programs as Kika & Bob (2007) (as Bob); The Amazing World of Gumball (2011) (as Santa Claus); Wizards vs. Aliens (2012) (as the Necross King); Henry Hugglemonster (2013) (as Eduardo Enormomonster); and Peppa Pig (2004) as Grampy Rabbit.

He is married to British actress Hildegard Neil, who made an appearance with him in Macbeth (1997). 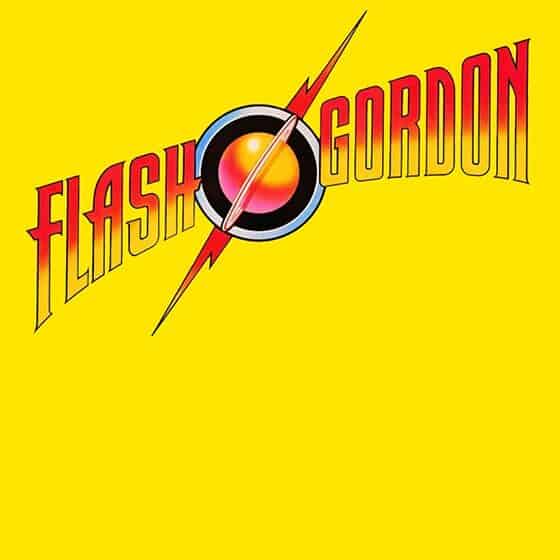 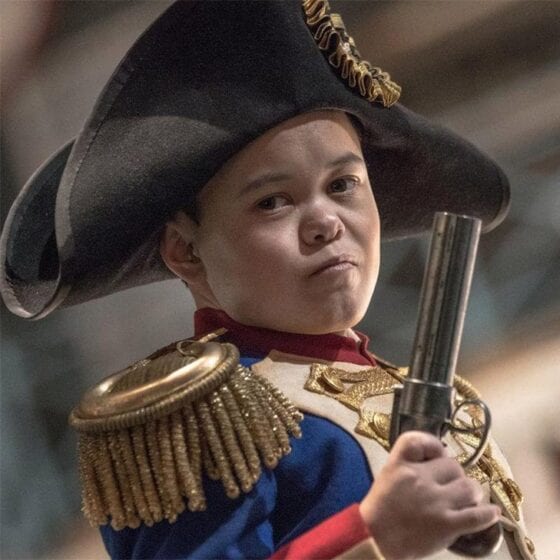 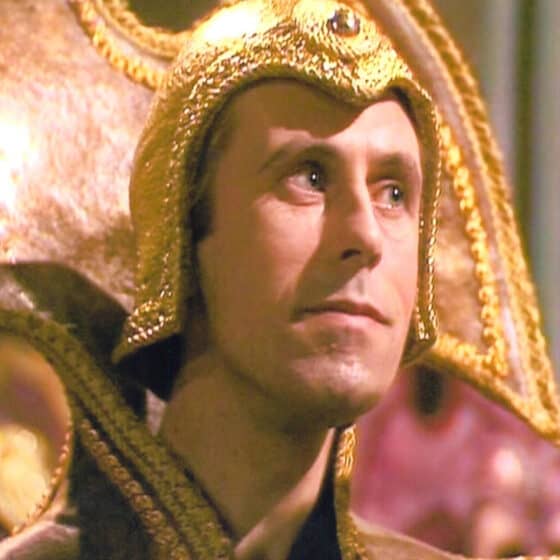 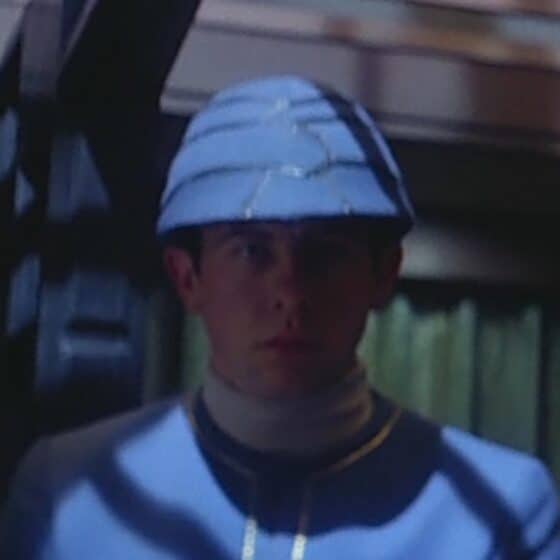